A Night of Food and Film at Lincoln Center

For the seventh year running, the JBF Greens are partnering with Film at Lincoln Center’s own under-40 group, New Wave, to present an evening of innovative film and food at the Elinor Bunin Munroe Film Center.

Guests will enjoy a special screening of Nothing Fancy: Diana Kennedy, followed by a reception featuring tastes from some of New York’s finest chefs, along with Bonterra wines and cocktails and Negronis by Campari.

Nothing Fancy: Diana Kennedy provides an intimate, candid perspective into the curious world of 95-year-old cookbook author and British expatriate Diana Kennedy, widely regarded as the world’s foremost academic expert on Mexican cuisine. Standing barely five feet tall, with a thick English accent, Kennedy is a formidable critic of anyone who doesn’t agree with her views on Mexican culinary traditions, or—heaven forbid—doesn’t recycle. The author of nine acclaimed cookbooks, Kennedy has spent nearly 70 years exploring Mexico (typically solo in her truck) and researching the country’s varied and complex cuisines. A two-time James Beard Award winner,  Kennedy was decorated with an Order of the Aztec Eagle from the Mexican government in 1982 and became a Member of the Order of the British Empire from the UK in 2002. Despite her notable achievements,  Kennedy is difficult to categorize; often referred to as the “Julia Child of Mexico.” Given her edgier style, however, she prefers a different title: “The Mick Jagger of Mexican Cuisine.”

Cocktails and Negronis by Campari
Wines by Bonterra

About Film at Lincoln Center: Film at Lincoln Center is dedicated to supporting the art and elevating the craft of cinema and enriching film culture. Film at Lincoln Center fulfills its mission through the programming of festivals, series, retrospectives, and new releases; the publication of Film Comment; the presentation of podcasts, talks, and special events; the creation and implementation of Artist Initiatives; and our Film in Education curriculum and screenings. Since its founding in 1969, this nonprofit organization has brought the celebration of American and international film to the world-renowned arts complex Lincoln Center, making the discussion and appreciation of cinema accessible to a broad audience, and ensuring that it remains an essential art form for years to come. For more information, visit www.filmlinc.org and follow @filmlinc on Twitter and Instagram. 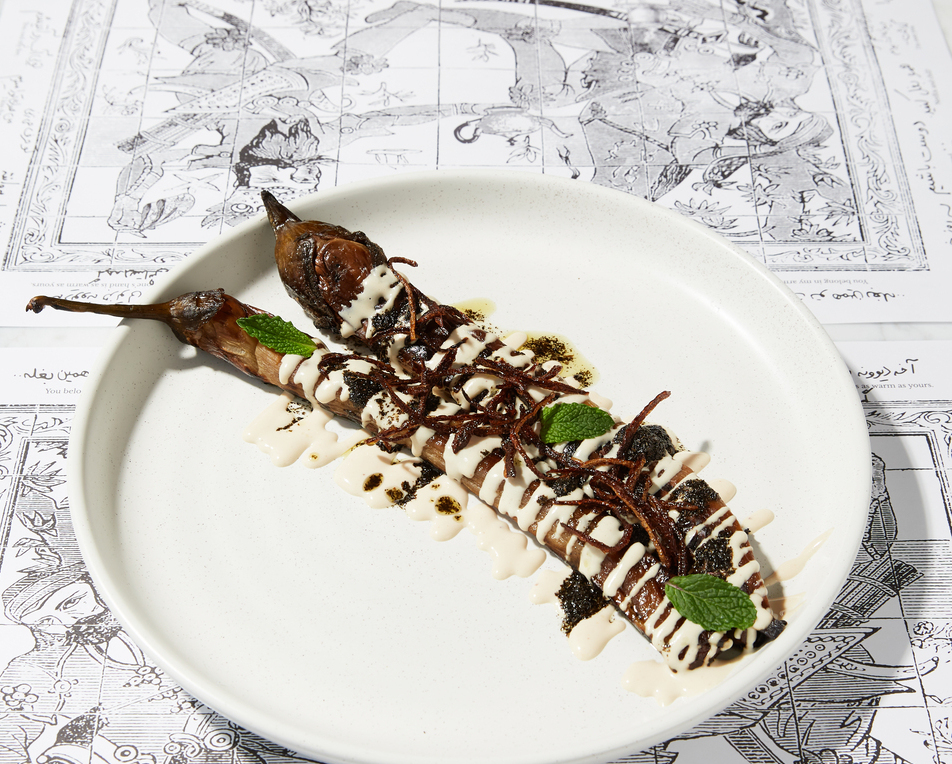 Next Week: Stylish Creole + Ode to the Sea 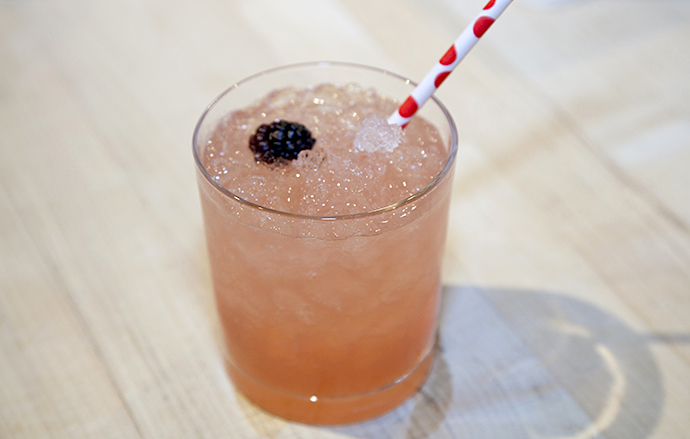