At Austin’s the Brewer’s Table, a combination brewery and culinary center, the goal is to foster community through the tools of beer and food. For this dinner, chef Zach Hunter and brewer Drew Durish are bringing that innovative philosophy to the Beard House, composing an intertwining menu where both food and beer take center stage. 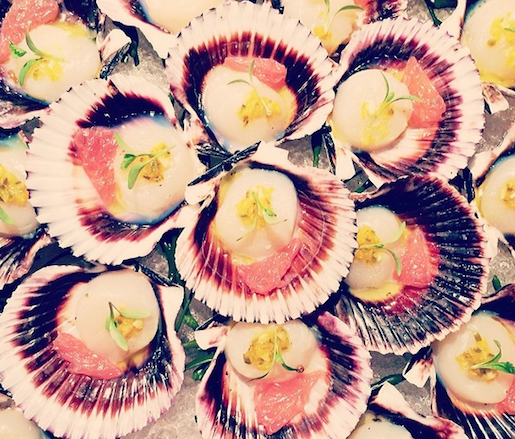