Rhy Waddington's career has brought him from his native Australian countryside to one of the most elite golf clubs in the United States, where he has garnered acclaim for his spectacular presentations. Join us when this globe-trotting chef debuts at the Beard House for a menu of exquisite autumnal fare. 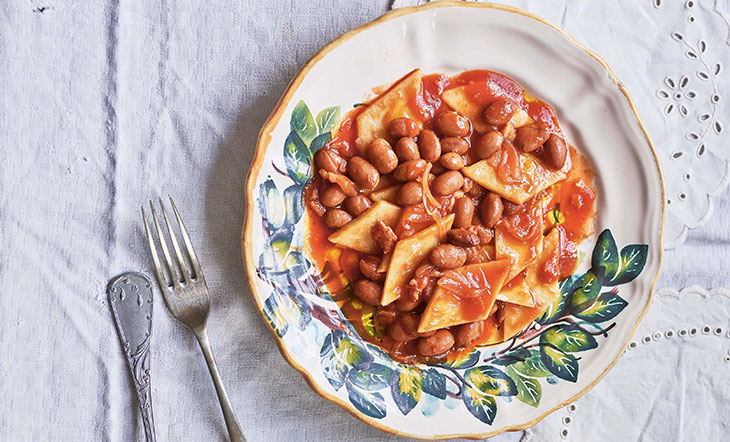