THIS EVENT HAS BEEN RESCHEDULED DUE TO SEVERE WEATHER CONDITIONS. THIS EVENT WILL NOW TAKE PLACE ON FRIDAY, FEBRUARY 26. 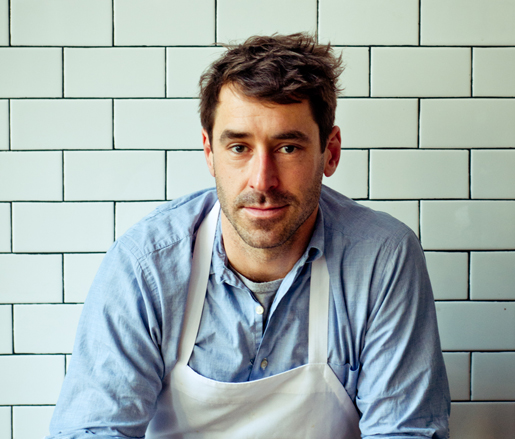 Chris Fischer earned his culinary chops in Babbo’s bustling kitchen, but he’s found his true calling on idyllic Martha’s Vineyard, which his family has called home for 250 years. Inspired by the five-acre farm that once belonged to his grandfather, Fischer has written a nationally-acclaimed cookbook, and now, will treat Beard House diners to a winter feast dedicated to the heritage of the land, paired beautifully with organic and biodynamic wines, courtesy of Thirst Wine Merchants in Brooklyn.

Spaghetti with Crab and Zucchini