From shared stints at Alinea and Blue Hill at Stone Barns to the co-opening of hyper-regional Lysverket on Norway’s southwestern coast, Greg Baxtrom and Christopher Haatuft’s pedigrees speak volumes. For their hotly anticipated reunion, 2017 JBF Award semifinalist Baxtrom will fuse the cuisine of his newest concept Olmsted with Haatuft’s sustainably-minded Nordic cooking in a one-night-only Beard House collaboration.

Pigs in Blankets with Shrimp

For the Table > Bread with Mackerel Butter 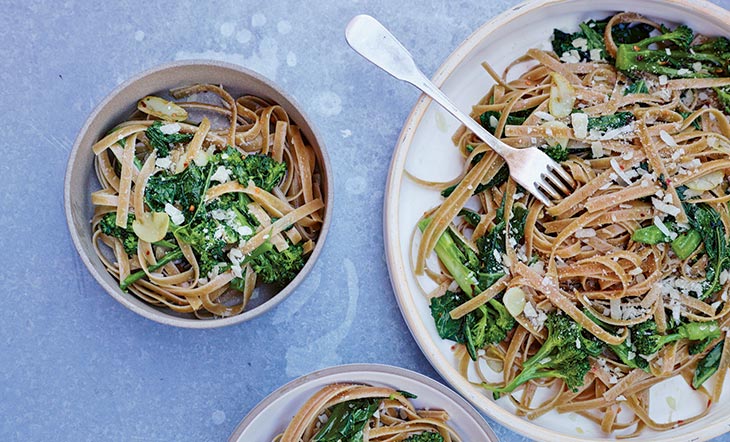 Learn How to Cook Seasonally from a Beard Award Winner