At the Vancouver Aquarium, chef Ned Bell is dedicated to serving regional seafood that is both delectable and sustainable. Join us for a wild seafood tour of the best of Canada’s west coast catch, paired with top wines from British Columbia for a meal that will reel guests in hook, line, and sinker.

Chocolate with Kelp, Caramel, and Kumquats 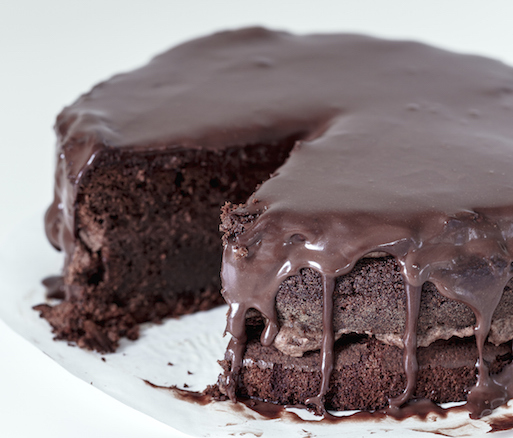