Why are diners flocking to the Charleston suburb of Mt. Pleasant? Because talented native son Patrick Owens tempts with refined, globally inspired Southern fare at his pair of acclaimed restaurants, Langdon’s and Opal. 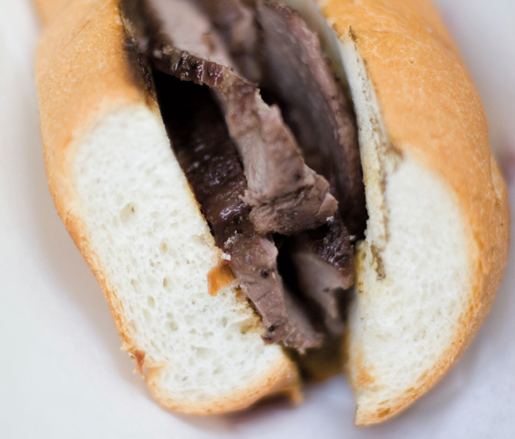