With four locations out West and another coming soon to Mexico, Herringbone has made its mark by combining farm-to-table fare with ocean-to-plate cuisine. You won’t want to miss Top Chef alum Brian Malarkey and his top-notch team’s Beard House debut as he wows guests with a dégustation from land, sea, and field. 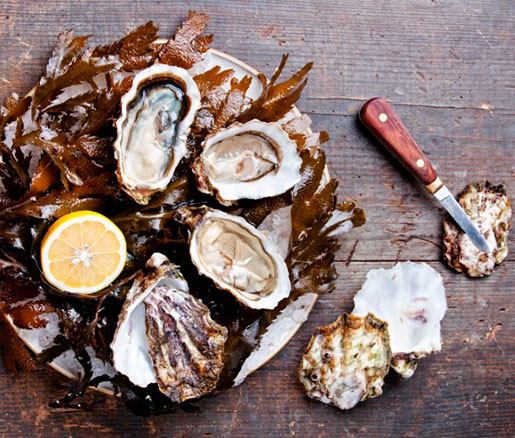