Though former Top Chef contender Bryan Voltaggio became a household name during his stint on the show, he has long been known as a force in the kitchen. The forward-thinking chef, who earned a 2010 JBF Best Chef: Mid-Atlantic nomination, will join us at the Beard House for a meal of his modern, hyper-creative fare. 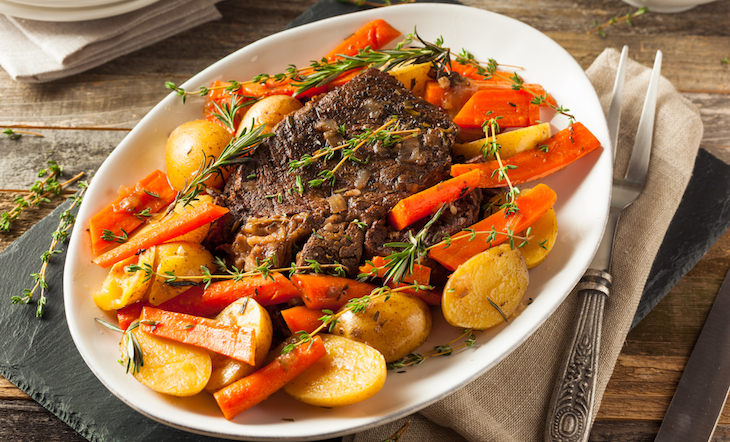