An alum of Vermont’s Equinox, chef Tyler Anderson has brought his prodigious talent and imaginative vision to his first solo venture. At Millwright’s Restaurant and Tavern, Anderson treats diners to refined New England cuisine “that both dazzles and delights,” as per a rave review in the New York Times. 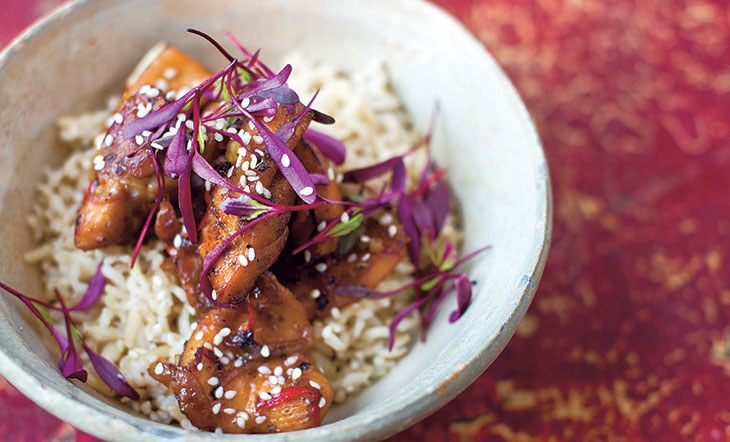