The James Beard Foundation Greens is excited to announce our new baking series with Salvatore LoBuglio at Little Cupcake Bakeshop. A celebrity and New York native favorite, Little Cupcake Bakeshop has earned raves from Thrillist, Business Insider, and the Huffington Post, been featured on HBO’s Girls, in Bruce Weber’s "Our Town," and had its signature Brooklyn Blackout cake named one of the best chocolate cakes in the country by Food & Wine.

Join us for an intimate hands-on class taught by owner Salvatore LoBuglio at Little Cupcake Bakeshop’s Prospect Heights location. Greens members will get the chance to make LCB’s delicious pumpkin spice cupcake and learn expert piping and baking tips, all while sipping wine and beer. Go home with the delectable fruits of your labor, along with recipes from Little Cupcake Bakeshop and some new baking skills! 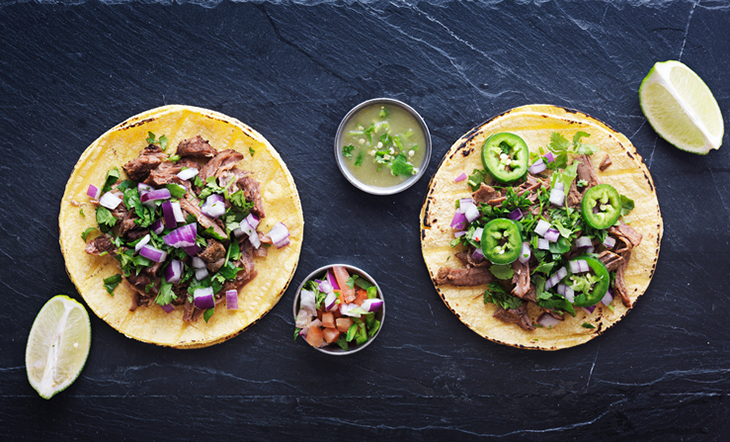