Morrell Wine Bar & Café, which began as a small shop on East 49th Street, is now one of New York City’s most respected names in wine and a legendary institution. Here’s your chance to taste exceptional wines, including special vintages and large format bottles, curated by its expert team, along with a menu by talented chef Juan Carlos Mendoza. 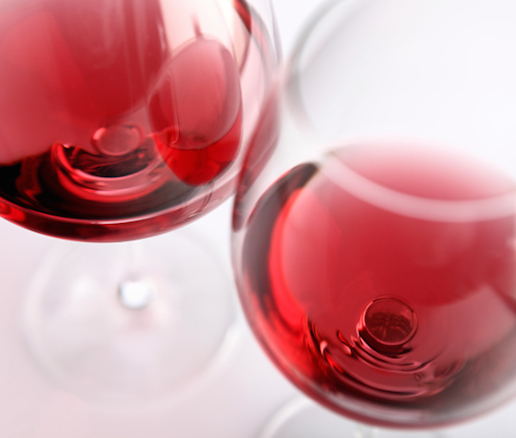