A Food & Wine People’s Choice for Best New Chef nominee and a Thomas Keller protégé, Matt Louis pays tribute to both his New England roots and tapas-style dining at Moxy, which was praised by the Boston Globe for its “shockingly good, farm-to-fork bites.” 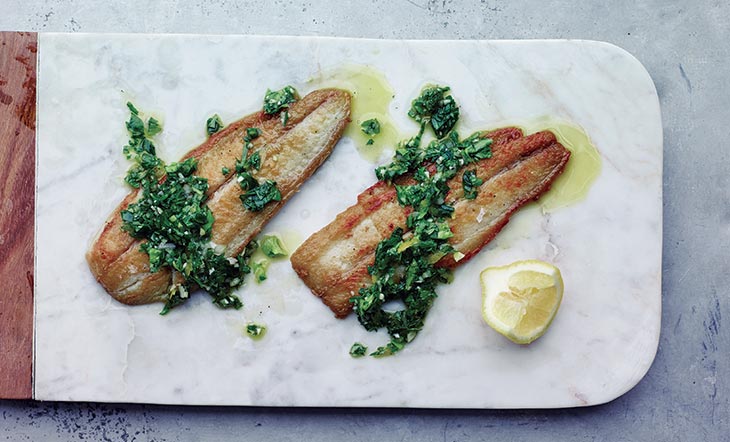