Sure, there are other fish in the sea, but are there any as beloved, versatile, and delicious as salmon? Join some of the best chefs from coast to coast for this dinner featuring Skuna Bay Pacific salmon in its many delectable forms. 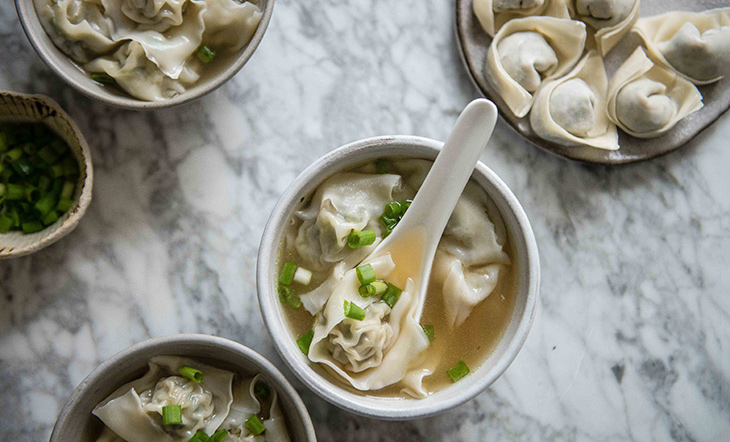