8 Recipes That Will Make You Forget Meat 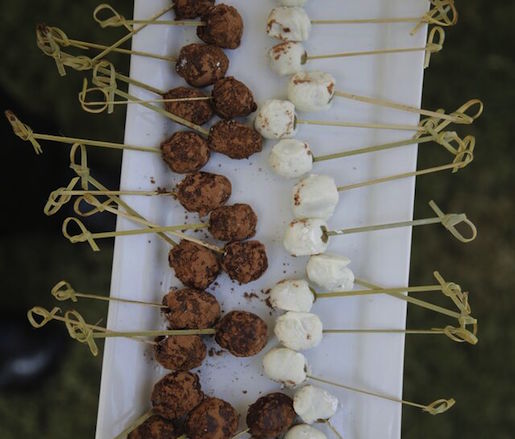