E. Michael Pagliarini, who has family ties to Umbria and trained under Grant Achatz and Heston Blumenthal, displays serious cooking chops and a profound understanding of classic Italian cuisine at Giulia, which earned an enthusiastic three-star review from the Boston Globe last year. 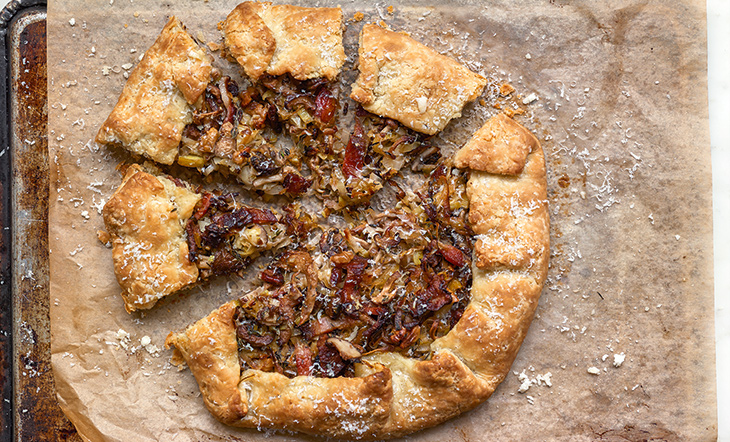