The Art of Omakase

Join us for a rare treat as sushi master Daisuke Nakazawa brings his signature take on the Edomae sushi he serves at the New York Times four-starred Sushi Nakazawa to the Beard House. Partnering with him for this unforgettable collaboration is Yuh Shimomura of the lauded Nasime in Alexandria, adding his dedication to technique and culinary precision to create a high-end, artful omakase experience without the wait list! 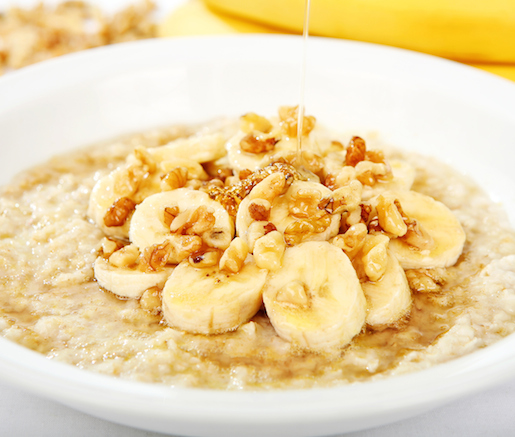