The Evolution of Creole Cuisine

Lauded New Orleans restaurateur Dickie Brennan comes from restaurant royalty—the Brennan family owns the beloved Crescent City institutions Commander's Palace and Mr. B's Bistro. He is now the commander of his own empire, which includes his latest venture, Tableau, where he continues the tradition of celebrating the spirit and soul of the city. 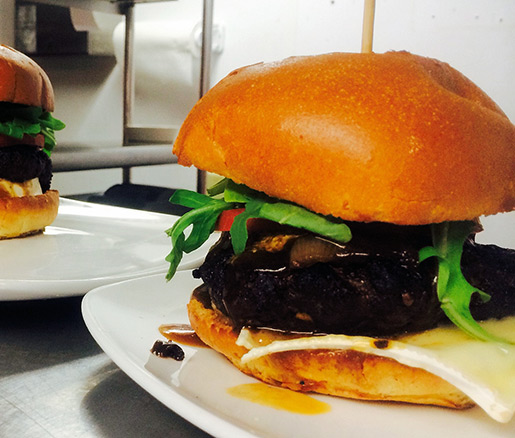