After honing his skills at Art Smith’s Southern Art in Atlanta, Anthony Gray has taken his repertoire of pork-inflected comfort food to the Bacon Bros. Public House. Deck the halls with Southern style at this dinner from below the Mason-Dixon Line, featuring homey holiday dishes sure to warm even a Grinch’s heart. 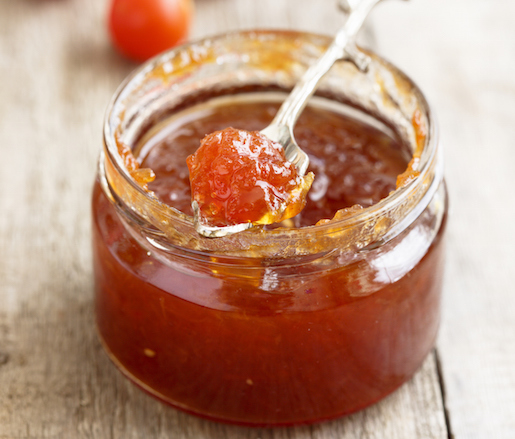