Who better to whip up a gustatory guided tour of the best of land and sea than the talented chefs behind New York City icons Gallaghers Steakhouse and the Loeb Boathouse at Central Park? Come to the Beard House as John Greeley and Alan Ashkinaze join forces for a feast celebrating the local bounty from flank to fin and all that’s in between. 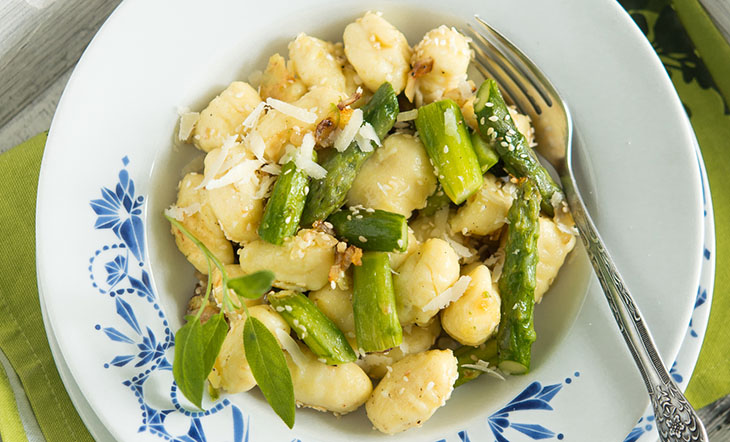