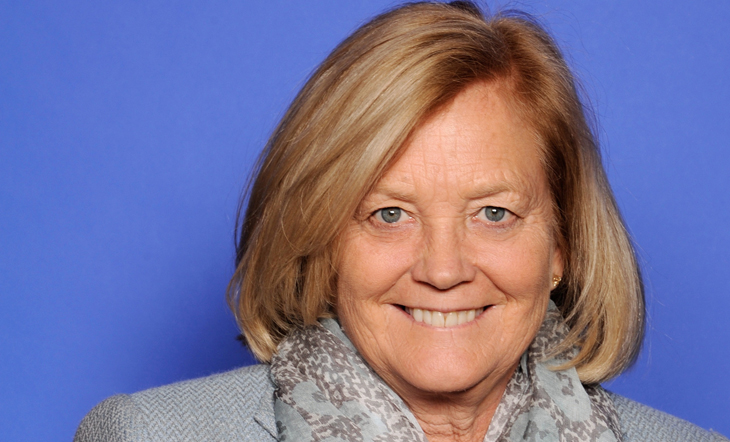 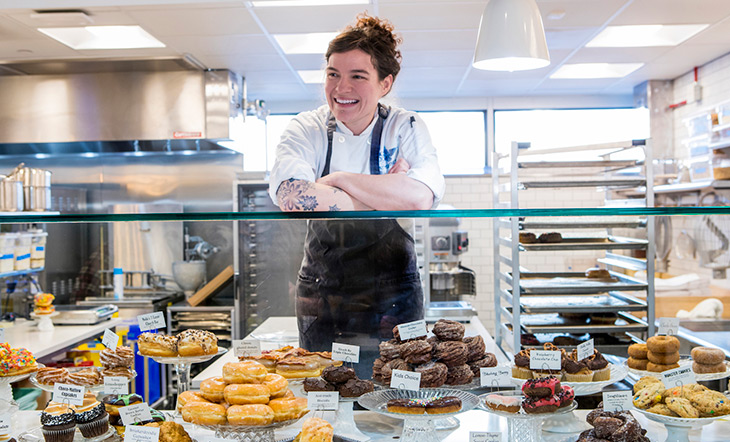 How One Chef Ditched the Runway for the Bakery