WHAT? Japanese food staple. The Internet is filled with websites praising the health benefits of the seaweed kombu (also konbu), known in English as kelp and in Latin as Laminaria. Whether or not kombu is a cure for cancer or has natural cholesterol-lowering abilities, it is certainly one of the foundations of Japanese cooking. To make the stock, dashi, which is at the base of most Japanese cooking, a piece of dried kombu is simmered in water. The kombu is removed and flakes of katsuoboshi (dried and smoked bonito) are added, simmered, and strained out. Kombu is also used to marinate fish. Kombu grows in clear, shallow ocean water, such as that found off the coast of Hokkaido in Japan or Hawaii. It can reach 30 feet, but it’s usually cut to lengths of a few inches for sale. There are, of course, different varieties for different purposes, but all contain an impressive amount of natural monosodium glutamate that accounts for its flavor enhancing and transformational marinating properties

HOW? Kuro Nigiri > White Fish with Ume and Shio Kombu 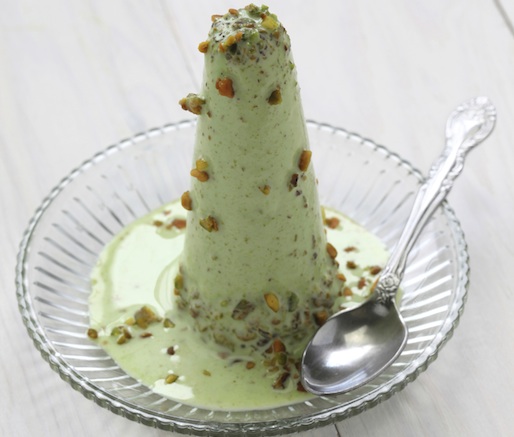