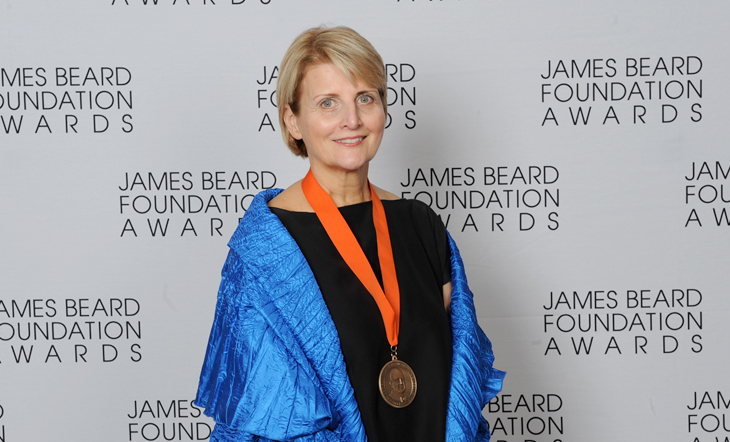 It was with profound sadness that we learned that industry pioneer Dorothy Cann Hamilton died last Friday in a fatal car accident. She was 67. Hamilton, who served as the chair of the Foundation’s board of trustees for three years, was the founder of French Culinary Institute, which later became the International Culinary Center (ICC). She was one of the country's most respected culinary leaders.

“Dorothy was truly a champion of our Foundation,” said James Beard Foundation president Susan Ungaro. “Her passion and energy were essential at a critical juncture for the Foundation. Saying we will miss her is an understatement.”

“Dorothy was an advocate for women chefs, anyone with entrepreneurial spirit, and American food and talent wherever she found it,” added JBF executive vice president Mitchell Davis, who, along with Hamilton, oversaw the USA Pavilion at Expo Milano 2015, which showcased American food and food culture.

Emily Luchetti, current JBF board of trustees chair, award-winning pastry chef, and dean of pastry studies at the International Culinary Center, remembers Hamilton’s intelligence, business savvy, and infectious laughter. “Dorothy’s passing is such a loss to the culinary community and her family. Her impact on the food world was felt not just in her native New York City, but throughout the United States and across the globe. Whenever Dorothy was around you knew you were in for a fun, stimulating time.” 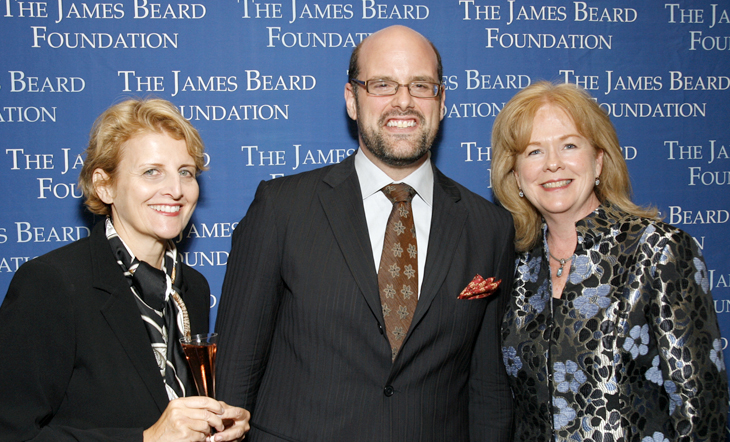 News of the tragedy was shared on Sunday afternoon in a letter to ICC students, alumni, and friends from ICC president, Erik Murnighan, who wrote, “Dorothy was not only a trailblazer in the culinary arts, she was an inspirational figure to women, aspiring chefs, and entrepreneurs. She was a role model, a visionary, and someone who, with a discerning eye, elevated culinary culture in America. Her remarkable passion for and embrace of food will provide an everlasting change to the way restaurateurs operated, chefs cooked, and how culinary students were mentored.”