Next Week: Town and Country + A Dessert Party

After helming the kitchen at the French-inspired Little Prince, chef Matt Conroy brought his talents to Virginia’s, an East Village modern American bistro that opened in 2015 to rave reviews. For his solo Beard House debut, Conroy will give diners a taste of the restaurant’s seasonally focused, market-driven fare with a celebration of everyone’s favorite summer bounty: corn.

Two of Atlanta’s best chefs are teaming up for this unique and unlikely Beard House collaboration: Matthew Basford of the rustically elegant Canoe, and Nick Leahy of Saltyard, whose aesthetic leans toward modern and sleek. The chefs’ menu will reflect their acclaimed restaurants, as well as their international upbringings.

Calling all affogato aficionados, financier fans, and éclair enthusiasts: this is a dinner you don’t want to miss. We’ve gathered some of the best pastry chefs from around the country to highlight the innovative techniques and approaches defining today’s pastry scene, for a decadent dessert dégustation that will thrill even the most serious sweet tooth. 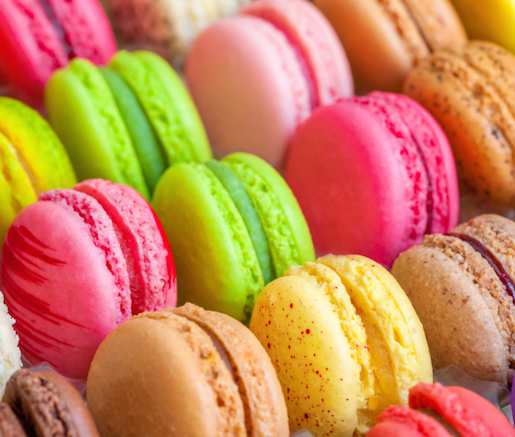