This Is the Only Steak You Need This Summer

With Memorial Day behind us, we’ve officially arrived in the heat of grilling season. You’ve already perfected James Beard’s favorite hamburger, but now it’s time to select a standby steak for those evenings when nothing will do but a perfectly seared hunk of meat. We recommend this recipe for rib-eye with West African black pepper sauce, courtesy of this year’s James Beard American cookbook award winners, JJ Johnson, Alexander Smalls, and Veronica Chambers. Some would say it’s a sin to sauce up an otherwise pristine steak, but this mustardy, tangy, and spicy accoutrement is just too good to pass up.

The authors behind Between Harlem and Heaven start by tempering the steaks for an hour at room temperature. In the meantime, they make a rich sauce featuring three different doses of pepper: brined green peppercorns for freshness and bite; soaked black peppercorns for heat; and freshly cracked black pepper for fragrance. When it comes to the steaks themselves, the authors insist on turning the chops often for an even crust and resting them for at least ten minutes to ensure juiciness. Sliced up and topped with the exceedingly complex sauce, it’s a gratifying way to indulge your carnivorous cravings this summer. Get the recipe. 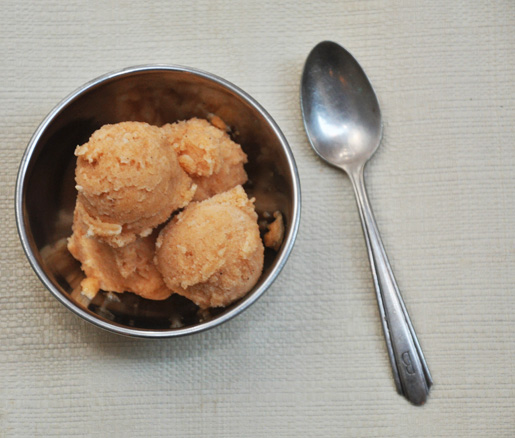