What a Difference a Year Makes

What 2018 meant for the fight for good food

Our vice president of Impact Katherine Miller closes out the year with a review of the food advocacy and policy highs and lows of the past year, from developments in Congress to the chefs and activists pushing for change, and shares the signs that give her hope for progress in the fight for good food in 2019.

As I look back on the past year, I’m filled with a sense of awe. For the first time in a while, I don’t want to kick the year to the curb. I have enthusiasm and energy to enter 2019 and continue the hard work of achieving a more equitable food system for all.

After the challenges of 2017, it was hard to believe that 2018 would be any different. There are plenty of endemic problems that we’ve yet to tackle, such as global climate change, families being separated at the border, violent crime, and extreme poverty. There is still a lot of work to be done.

Yet 2018 was, surprisingly, a year of great promise and progress, especially in food policy, sustainability, and professionalizing the culinary industry. Here are some of the developments we can celebrate as we close the year:

These are just a few of things that moved forward in 2018. We also saw chefs and the seafood community step up in support of sustainable seafood; chef Jose Andres and World Central Kitchen continued to feed those impacted by natural disasters, including first responders across California fighting the wild fires; and more chefs and farmers are coming together to find ways to combat climate change. There are dozens of other examples of positive, community-based change.
It wasn’t a perfect year. There is still more work to do but now we can build on our successes, form more productive partnerships and coalitions, and work together to make even more progress in 2019. 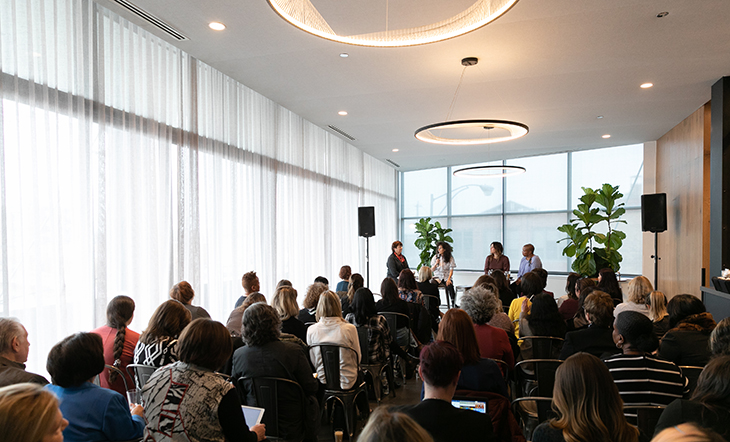 How to Use Your Story for Advocacy 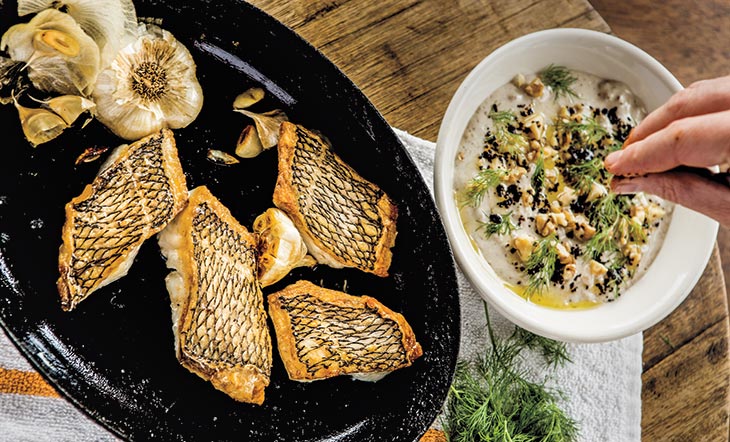