Columbus, Ohio residents are being warned to avoid their tap water due to excessive nitrate run-off from nearby farms. [Mother Jones]

Food companies are slowly moving away from using the dangerous chemical BPA in their canned goods. [NYT]

Gelato is gaining ground in the U.S., converting ice cream lovers with its silky-smooth scoops. [NPR]

Camembert calamity: a French television station has revealed that most processed food in the country is made with fake cheese. [MUNCHIES]

Chipotle is developing a new tortilla made of only four ingredients. [NYT] 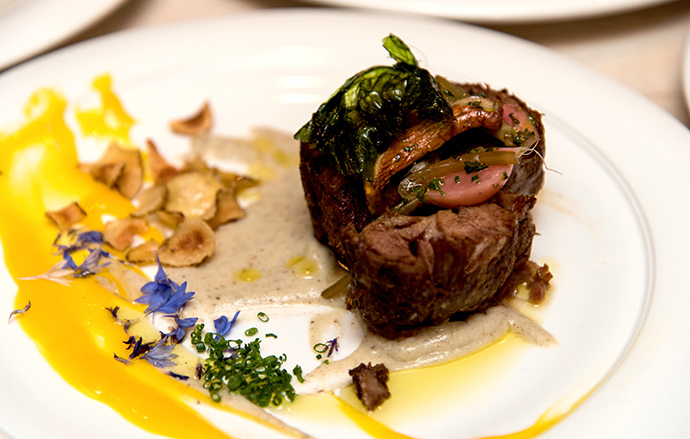