A Chef's Cross-Cultural Fight Against Hunger

Chef Asha Gomez celebrates the concept of the melting pot in every part of her life. The JBF Chefs Boot Camp alum and 2013 Best New Restaurant award semifinalist weaves together the powerful flavors of Southern India and the American South at her Atlanta hot spot Spice to Table, a mouthwatering collision of cultures also highlighted in her new cookbook, My Two Souths. We spoke with Gomez about the ties that bind her two homes, her work to fight hunger worldwide, and what she values most as a chef and an advocate.

JBF: You’re a global ambassador for CARE and an established advocate for ending hunger. What do you think is the main obstacle for defeating hunger in the U.S. right now?

Asha Gomez: The lessons learned on a global level with organizations like CARE in fighting hunger are really applicable locally. The obstacles here in the U.S. are really about perception, particularly the perception of the poor. On a gut level, it's hard to believe that in the richest country in the world there are Americans that live below and/or just above the poverty line. Who goes hungry in our neighborhoods would surprise most of us. It's easy to compartmentalize and not want to think about the suffering around us.

JBF: What do you see as the threads that connect Southern and Keralan cuisines?

AG: There are so many shared aspects, both in the lands that feed those cuisines, and the people who cook them—a warm, humid climate, abundant produce varieties, expanses of rice acreage, and busy coastal communities, combined with a spirit of sharing, a gift for entertaining and storytelling, a talent for creating bounty out of an often modest pantry, and a sincere embrace of simplicity.

JBF: What can Americans learn from Kerala’s approach to food and cooking?

AG: The power of the introduction of spice into everyday Southern dishes, like black peppercorn in biscuits, cardamom in cornbread and shrimp étouffée, nutmeg in crêpes, clove and ginger in butternut squash soup, and so much more.

JBF: What were your proudest moments as a chef and as an advocate?

AG: As a chef there a few tremendous highlights that make me smile, such as being a James Beard Award semifinalist, being asked to cook at the Southern Foodways Alliance Symposium, and being recognized as an immigrant chef that has added to the landscape of American cuisine, in an evolution that has been happening for centuries. As an advocate, it felt amazing to give a TEDx talk on ending hunger in our lifetime. Also, having the privilege to exercise my right as a citizen and walk into congressional offices and voice my opinion on the issues that matter the most to me is something that motivates me and assures me that we can make a difference.

Get a taste of Asha’s cooking with her recipe for mussels in light broth.

Learn more about our Chefs Boot Camp and other JBF Impact Programs. 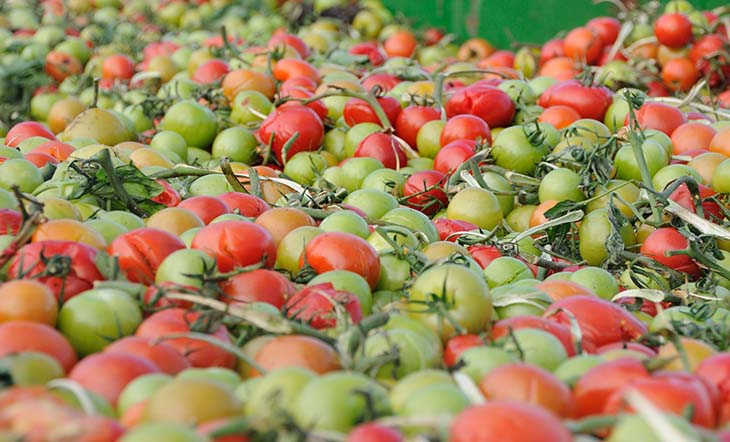 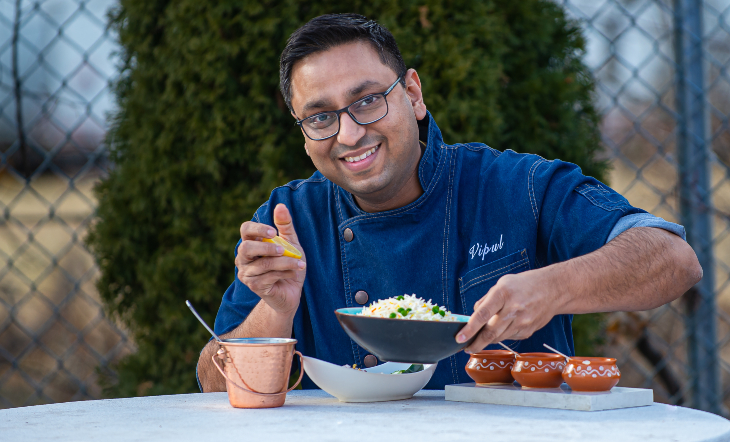 5 Dishes You Won't Want to Miss in February