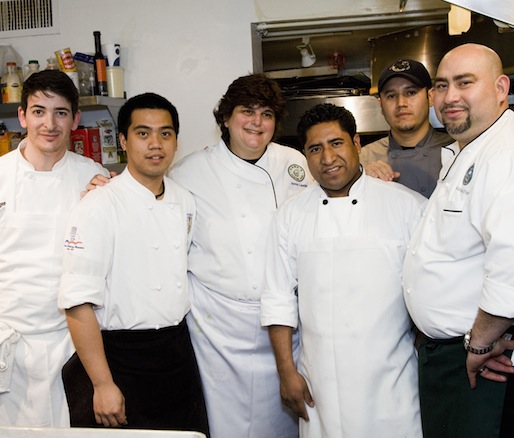 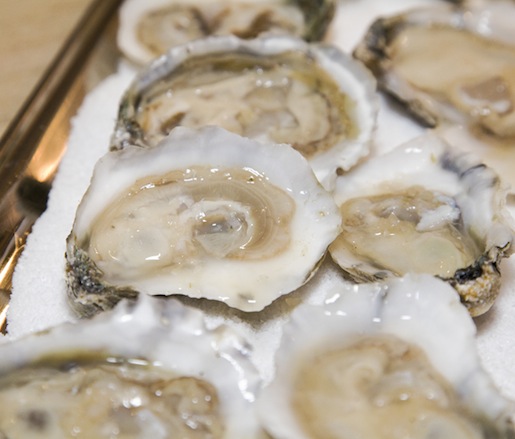 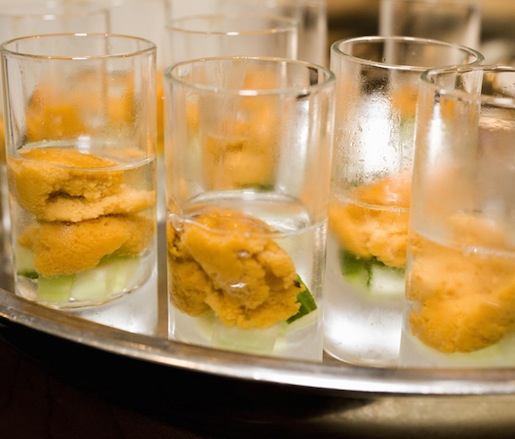 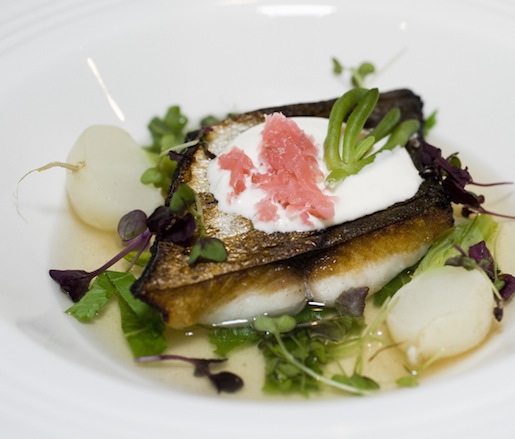 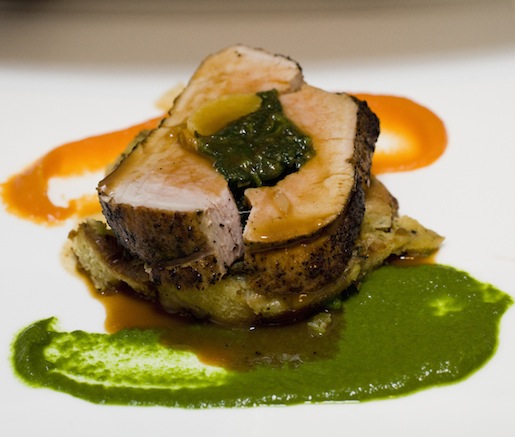 Escape the dreariness of March with a beach-inspired menu from chef Jamie Leeds of Hank’s Oyster Bar. To set the vacation-evoking mood, the chef’s acclaimed seafood fare will be paired exclusively with food-friendly cocktails from mixologist Gina Chersevani.