Long before he appeared on Next Food Network Star, Jay Ducote was wowing judges at tailgating competitions in his native Louisiana. Now Ducote is bringing his prizewinning Bayou-based know-how to the Beard House for a tailgate-inspired celebration of cuisine and culture that’s not to be missed. 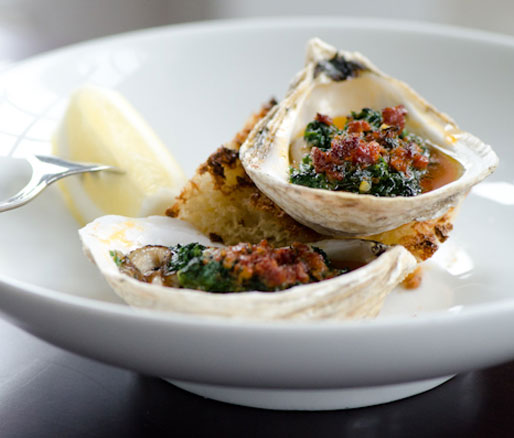 Roasting: Our Favorite Way to Cook in Winter