The Art of Spring

Stages at One Washington, Dover, NH

A semifinalist in this year’s run-up to the JBF Awards, chef Evan Hennessey is known throughout the Northeast for his dedication to local ingredients. The Per Se and Café Boulud alum will be bringing the best of New Hampshire’s spring bounty for his Beard House debut. 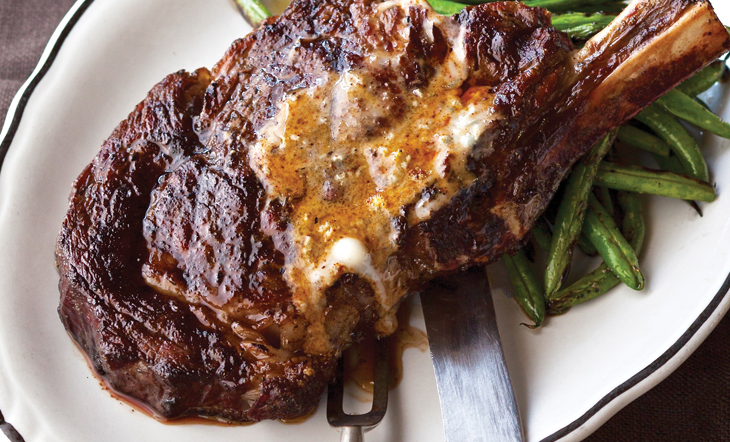