Mixology master Jim Meehan, of the Beard Award–winning PDT, created this rum-based riff on the Negroni in the fall of 2009. "Logic Rum typically stars in Cuban and Tiki cocktails, so I chose the Negroni as my inspiration to open bartenders’ minds to rum’s versatility," he explains. "East India sherry is a blend of oloroso and Pedro Ximénez sherries that are aged in a hot, humid bodega in a special solera that mimics the conditions the wine would have undergone during transatlantic journeys of the seventeenth century."

If you’re going to sub the rum, Meehan recommends choosing an English-style rum with some barrel age, such as Appleton Reserve or Mount Gay Black Barrel. Martini, Luxardo, and Contratto bitters mix well, but you’ll have an easier time sourcing Campari.

Stir ingredients together with ice, then strain into a chilled rocks glass filled with one large ice cube. Garnish with the orange twist. 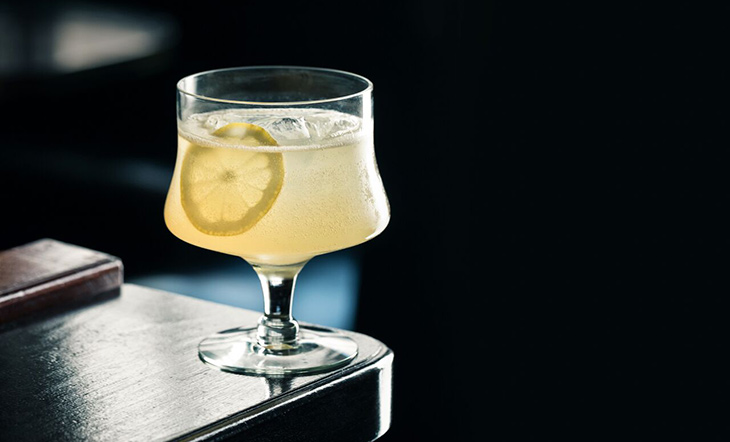 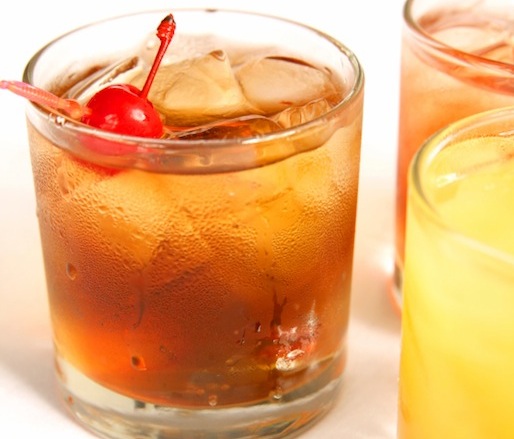