Combine the sesame seeds and salt in a mortar and pound until the mixture resembles coarsely ground black pepper.

Transfer the mixture to an airtight container and store in a cool, dry place for up to 2 weeks. 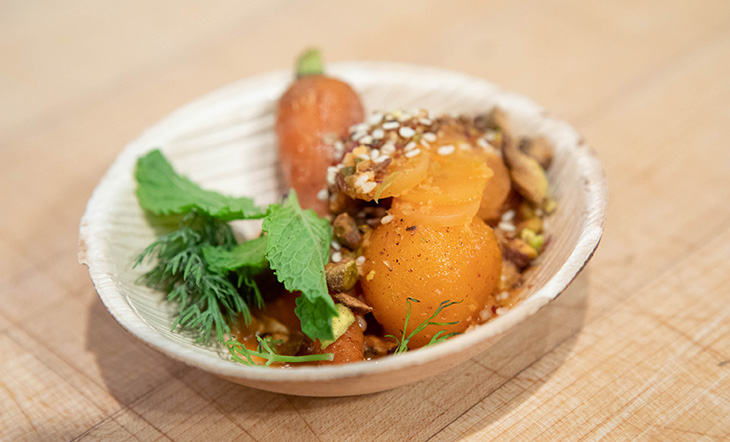 Join Us On the Road with Taste America