2014 Who's Who Inductee: Chef and Restaurateur David Chang

Watch the short video below, which celebrates Chang's career and aired at the 2014 James Beard Awards. Stay tuned for videos about our other 2014 inductees.

Awards Video Who's Who David Chang 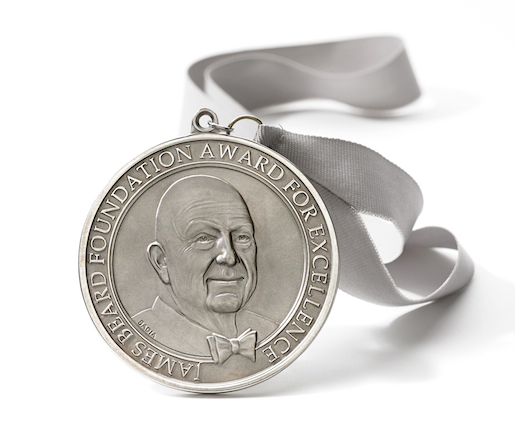