Want to know what’s cooking in American restaurants right now? Just take a peek into the James Beard House kitchen, where dozens of chefs from all over the country come to cook each month. From Lamb Tortelli with Celery Root Purée and Mint (pictured above) to Oysters Rockefeller with Tobiko Roe and Togarashi to Pastrami-Spiced Carrot with Carrot Mustard and Carrot Kraut, here are 6 mouthwatering dishes to eat at the Beard House in December:

To view all upcoming Beard House dinners and book your seat, check out our events calendar. 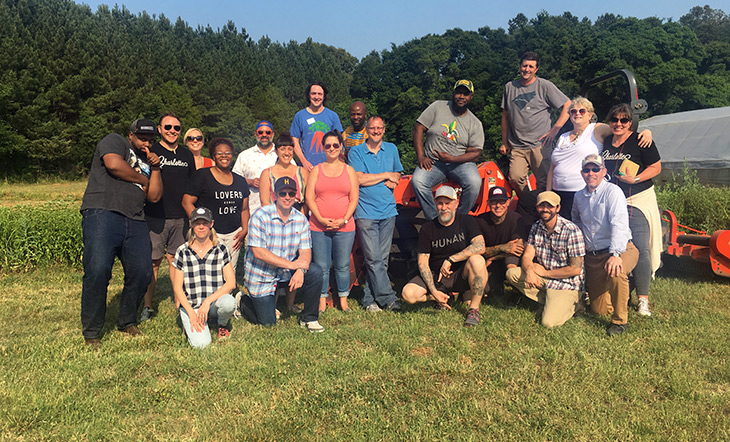 Queen City on the Rise