Hot fried chicken, long popular in towns across the South, has become synonymous with Nashville. A visit to town doesn’t count unless you make the pilgrimage to this joint, set in an abbreviated strip mall alongside a nail salon, for crispy yardbird with a cayenne-soaked coat of armor.

Thornton Prince was the original owner. He was a handsome fellow. One of his girlfriends grew weary of his late-night carousing. As a revenge tactic, she doused his Sunday morning favorite, fried chicken, with cayenne pepper. But her plan backfired: he liked it. By the mid-1930s Prince and his brothers had perfected the process and opened a café, which they originally called the BBQ Chicken Shack.

Current owner Andre Prince Jeffries, great-niece of Thornton Prince, continues the family tradition. She brines her chicken, flours it, fries it to order, and slathers it with a secret layer of hot spices. You can order it from mild (don’t be fooled: “mild” is still pretty damn hot) to extra hot (reserved for people with an intense disregard for their digestive tract). As Ms. Jeffries likes to say, her chicken “burns you twice.” The stack of crinkled dill pickle chips and slices of white bread that come with your chicken are the closest things to life rafts your taste buds will find.

At least 13 other Nashville restaurants now serve hot chicken. And the Music City Hot Chicken Festival is in its sixth year. More recently, Nashville hot chicken has been recognized as a style of fried chicken. (Like Memphis barbecue and Charleston she-crab soup, it’s totemic.) Restaurants from Birmingham, Alabama, to New York City now serve twists on the dish, billing it as “Nashville Hot Chicken.” 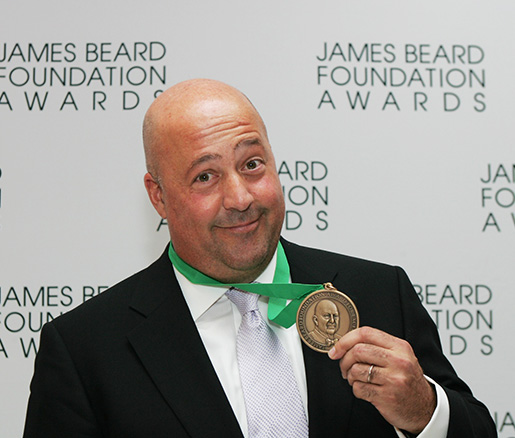