An Empire Built on Love and Gelato

How Violeta Edelman grew her business, scoop by scoop

The story of our business is a love story.

I’m from Buenos Aires, Argentina. When I was 19 years old, I had an existential crisis. My life wasn’t as meaningful as I wanted it to be. I was working as a film and TV producer while trying to finish my communications degree.

I went to a conference in the Amazon jungle, but before I left, I made a list of the things I wanted to accomplish, including finding true love. When I arrived at the conference, I sat down on the staircase of my hotel. A guy came into the hotel and said hi to me—I fell in love very quickly. We spent 10 days together in the jungle, and then traveled for three months in Brazil. That was Rob: he’s my husband, my business partner, and my soulmate.

After the trip, Rob came to Argentina with me. The first night, we walked to the local gelateria. Rob was blown away by it. He said, “This is amazing. We should make this gelato in the States and open a shop.”

I thought he was a gringo loco, to be honest. I worked in television, and he was a software engineer. But in 2001, the Argentine economy collapsed. We had five presidents in 10 days, people dying in the streets; the government seized people’s bank accounts. So we decided to move to the United States. I went back to T.V. production, and he went back to software.

But we were still totally unhappy with our jobs. We were overworked, stressed, and wanted to live on our own terms.

Rob found a tiny shop in Georgetown—just 300 square feet, with a 300-square-foot basement, perfect for making gelato. That was 2004, when we decided to open Dolcezza.

Back in Argentina, my mom took a one-week course on how to make gelato before flying up to join us in D.C. Meanwhile, we got a loan, and my stepdad gave us some money. We had no idea what we were doing. It was very roll-up-your-sleeves; that’s how we opened our first shop. Working in T.V. prepared me for that: you wear a million hats, and you’ve got to be flexible, fast, and absorb information quickly.

Rob eventually quit his job, and he lost his mind in the kitchen for a few years. He tested 250 flavors, with 70 percent of the ingredients sourced from within 100 miles of Washington, D.C. We still buy most of our produce this way.

When we opened, we were very naïve. We wanted to do something beautiful with our hands; we weren’t thinking about growth strategies. We had so many issues. A contractor took all of our money and disappeared. We brought a machine from Argentina that was three-phase, but we didn’t have three-phase electricity in the building, so we opened with a generator.

We opened late, and then it was winter. We’re extremely seasonal, and we were vulnerable. We made it, because we’re determined, and because we had the support of customers, friends, and family, but it wasn’t easy at all.

Small businesses are constantly undercapitalized. You always need more money than you think. One of our customers invited us for dinner, and gave us a big check by the end of the night, which was an investment in store number two. There was no contract, no lawyers—it was a question of trust, because he believed in us. Our friends and family helped us to open store number three. Then, in 2012, our shop in Georgetown became too small to accommodate production, and we opened a factory with the help of a bank loan. Now we have nine shops, sell to around 100 restaurants, and sit on the shelves of 1,500 grocery stores throughout the country, including Whole Foods nationwide.

I’ve done every job from accounting, to operations, to staff management, marketing, scooping, making cappuccino, delivering—anything that needed to get done. Now, I’m the CEO, with 200 employees, and it’s all about building the infrastructure to support our growth. There’s still a lot of room to grow, but, we want to do it mindfully, making sure that we source the same way, and respect the product’s integrity and the relationships that brought us here.

I come from a long line of feminists. My grandmother, Fanny Edelman, was a well-known feminist and political leader in Argentina, who fought for women’s suffrage in her 20s, and for the rights of the LGBTQ community in her 90s. My mom is the same way. The Women’s Entrepreneurial Leadership program was a natural step for me. I learned about the importance of being strategic, and thinking ahead constantly, instead of just putting out fires.

When hiring, we always try to empower from within. If you’re loyal and have a good work ethic, everything else you can learn. Our chief of operations started as a barista and scooper, then became a manager and kept moving up. Our culinary director started at age 16. Our driver, production manager, many of the managers—they’re people who grew with us.

Now, my kids go every Sunday to the Dupont Farmers’ Market and sell gelato with my mom. We’ve been part of the market since we started. It’s part of our DNA. We’re still a family business, built on love. 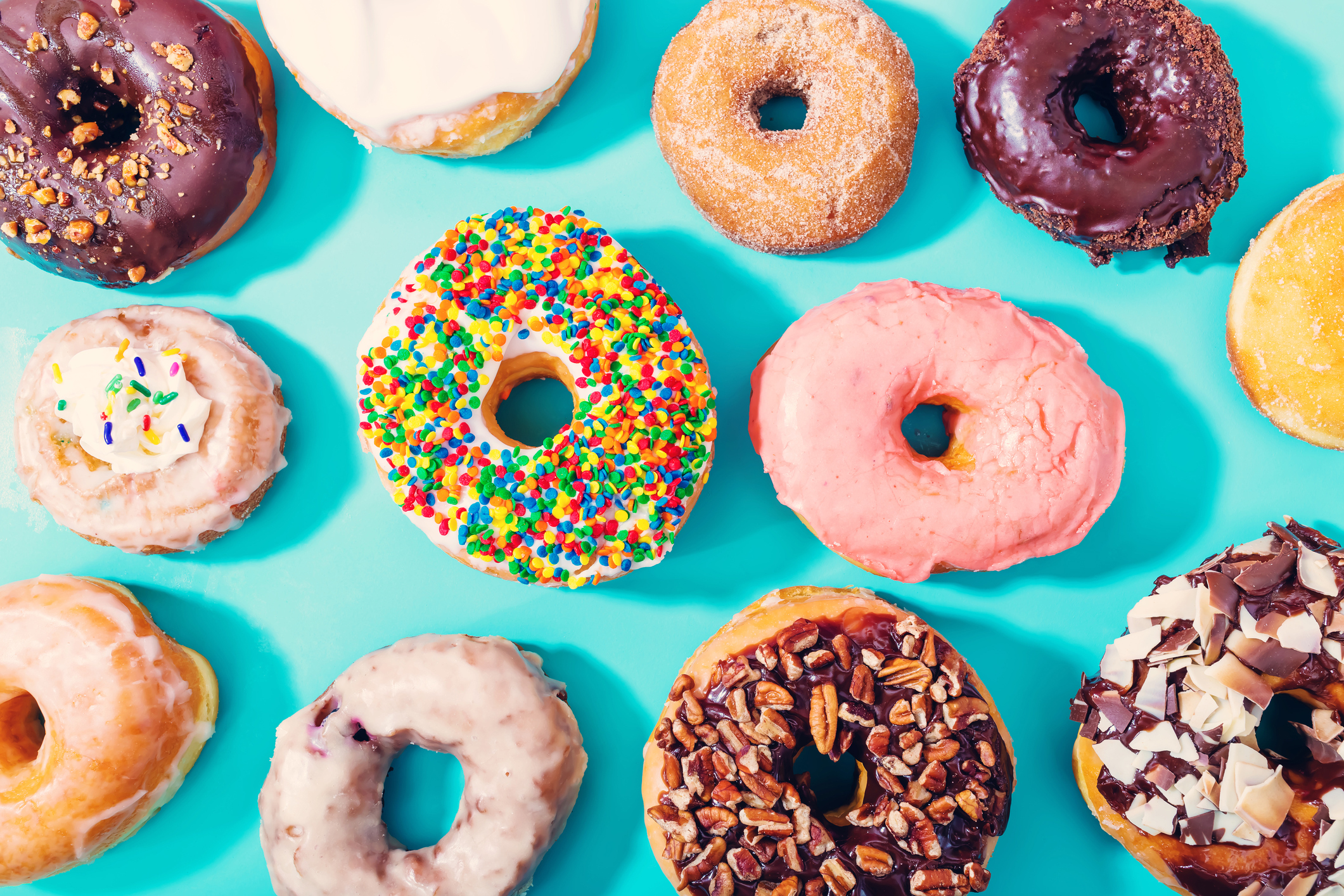