An Update to the 2019 James Beard Media Awards

The 2019 James Beard Foundation Awards are fast approaching, and the Awards’ official independent auditing firm Lutz & Carr has reported an update to one category for the Media Awards nominees. Joining the previously announced nominees in the Beverage category within the Book Awards is Wine Folly by Madeline Puckette and Justin Hammack. The full list of nominees in this category is now:

As an independent accounting and auditing firm, Lutz & Carr is responsible for several checkpoints to ensure Awards tabulations at all levels are accurate and fair. When a re-tabulation was examined, a formulaic error was identified and corrected, resulting in an additional nominee. To confirm the remaining categories across the Awards were correct, Lutz & Carr has re-run all formulas and votes for the accuracy of the finalists, and no additional conflicts were found.

In a continued effort towards transparency with its policies and procedures, the 2019 James Beard Awards committee members felt it necessary to right the category and share the update publicly.

For questions regarding this update, please contact the James Beard Awards PR managers at JBFA@magrinopr.com. 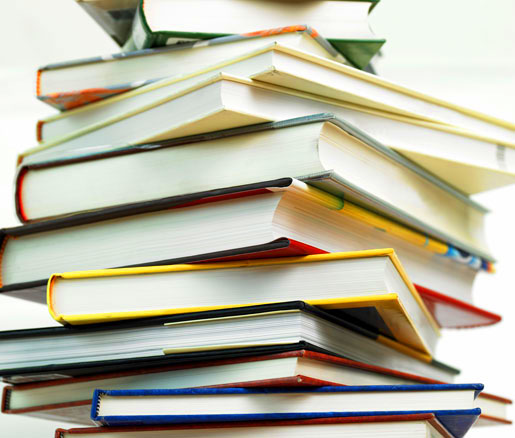