Attention hosts, producers, and directors: we're in the final days of our entry period for the 2016 Broadcast Media Awards. Entries are due Wednesday, January 6.

Want to add your work to the mix? Register and submit entries here.

2016 Broadcast Media Award nominees will be announced on Tuesday, March 15, 2016. The James Beard Foundation Book, Broadcast, and Journalism Awards will be held at Pier Sixty at Chelsea Piers in New York City on Tuesday, April 26, 2016. 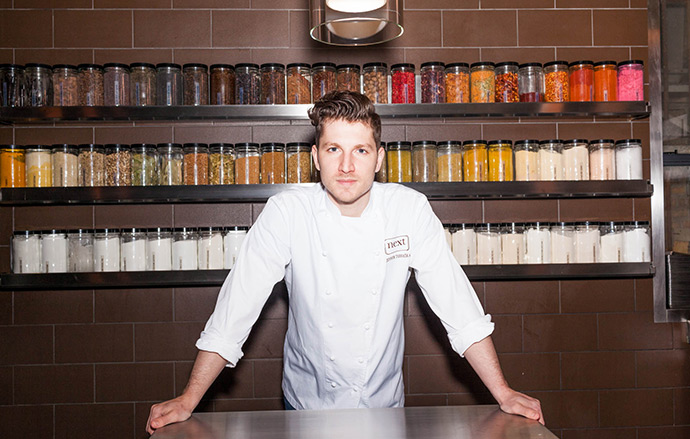 Interview with JBF Award Nominee Jenner Tomaska of Chicago's Next