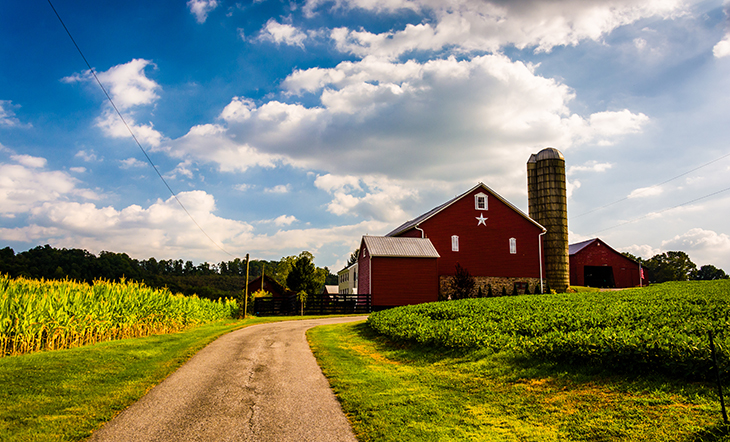 The latest dispatch from JBF’s senior director of food policy advocacy, Katherine Miller, includes the news and updates on our newest class of Boot Camp alums, the 2018 Farm Bill, sustainable seafood heroes, and much more.

Food Waste Reduction Likely to Be Included in Farm Bill

The James Beard Foundation is supporting efforts led by ReFED (a collaboration of over 30 business, nonprofit, and government leaders) to achieve a 20-percent reduction in food waste (or 13 million tons) in the United States by 2030. In May, the House Agriculture Committee held a hearing on how Congress could support efforts to reduce food waste in America. Rep. Jim McGovern recently announced, at the James Beard Food Conference, his intention to introduce a proposal for an office to work specifically on food waste and include funding in the next Farm Bill. Read more about ReFED here.

Discussions around the 2018 farm bill are expected to pick up in earnest after the presidential election, which will decide not only control of the White House and, but also the respective agriculture committees—and their budget priorities. Negotiations over the 2014 farm bill were the most contentious in recent history, with conservatives working unsuccessfully to split it into two bills: one for nutrition programs and one for farm programs. We’ll continue monitoring developments on this—follow @ChefAction and our JBF Chef Action Network public Facebook page for more information.

Earlier this month, the White House recognized a dozen individuals from around the country as "White House Champions of Change for Sustainable Seafood," including chef Bun Lai of Miya’s Sushi in New Haven, Connecticut. "The administration applauds the hard work, collaboration, and sacrifice by many across the country to become responsible stewards and safeguard our seafood security," stated the press release. The awards recognize the people at the heart of America’s seafood industry—the fishermen, business owners, entrepreneurs, chefs, and coastal leaders—who work tirelessly to support both the economic and ecological viability of our nation’s fisheries. Nominees included Boot Camp alums and chefs Michael Leviton, Mary Sue Milliken, Michael Cimarusti, and William Dissen. Read more about the recipients here.

Obama and the Trans-Pacific Partnership

During the post-election lame-duck session, Congress is expected to deal with the ratification of the Trans-Pacific Partnership (TPP). The trade deal was negotiated by 12 Pacific countries, including the U.S., representing around 40 percent of the global economy. Advocacy groups have lined up on both sides of the issue, which are essentially:

Since the passage of the Healthy, Hunger-Free Kids Act of 2010, more than 98 percent of U.S. schools are meeting the updated and widely accepted nutrition standards that are serving healthier meals to our nation’s school children.

As you may remember, the U.S. Senate Agriculture Committee unanimously passed a child nutrition reauthorization bill that maintains strong school meal standards while providing any struggling schools with some flexibility. The bill would also support efforts to provide kitchen equipment, technical assistance and training to school districts in need. In response the House of Representatives, the House Education and Workforce Committee put forth a proposal that would reduce access to child nutrition programs, increase food insecurity among low-income children, and harm children’s nutrition and health.

Due to an impasse in the negotiations, combined with the timing of the Congressional recess and elections, Congress is not expected to act independently on the CNR in 2016. Check back for updates as the negotiations evolve.

Reeling in the Facts On Our Seafood Partners