In her latest dispatch, our vice president of Impact Katherine Miller makes the case for casting a ballot in the upcoming midterm elections. Miller argues that it's not just a matter of civic duty—it's a way to make sure Congress hears our nation's desire for a better food system for all.

On Tuesday, November 6, Americans will go to the polls nationwide. Among the top issues of concern for voters—including the millions of new voters who've just registered in the last few months—are immigration, health care, and fair wages.

Voters, whether they realize it or not, will also be casting ballots related to food policy in the United States. The fate of the nearly $1 trillion Farm Bill may rest on the outcome of this election.

Before they went on a recess—and to campaign in their home states and districts—Congress left behind dozens of pieces of legislation that impact the way America’s food supply is produced, traded, marketed, and sold. Congress is not expected to come back until mid-November, after the midterm elections.

Among the pile of expired or dead bills is the Farm Bill, which covers more than 30 programs including the Supplemental Nutrition Access Program (SNAP). The law was left to expire, and it's unlikely that Congress—even in a post-election, lame duck session—will try to work out the differences on funding requirements and financial levels between the House and Senate versions of the bill.

And, while some of these programs, including SNAP, will see continued funding in the absence of a new Farm Bill, there are numerous smaller and related programs that will not—including those providing critical support to small farmers and low-income families across the country.

How could Congress leave town without finishing the Farm Bill? Part of it may have to do with the fact that fewer than 1 in 5 Americans know what the Farm Bill is or how it impacts their daily lives. With so little awareness about the bill, Congress may believe that there won’t be consequences for their inaction.

But this isn’t the whole picture. While Americans may not be able to relate to hundreds of pages of policy language, polls show that they strongly support the programs in the bill:

But voters still need to connect the dots for members of Congress. Americans have to show elected officials the cost of voting against the needs of the most vulnerable Americans.

By backing members of Congress and candidates with stated positions in support of food policies, voters will demonstrate that our food system matters.

We can all do our part by:

With families, children, veterans, and farmers all hanging in the balance, this election–and your vote–may mean more than ever before.

Check out Food Policy Action to find out how your member of Congress votes. For more information, follow us at @JBFChefAction and subscribe to our newsletter. 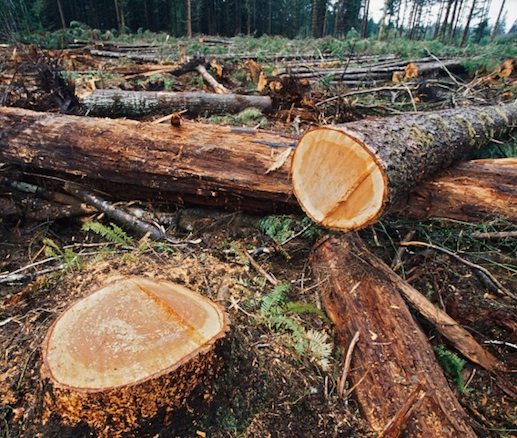