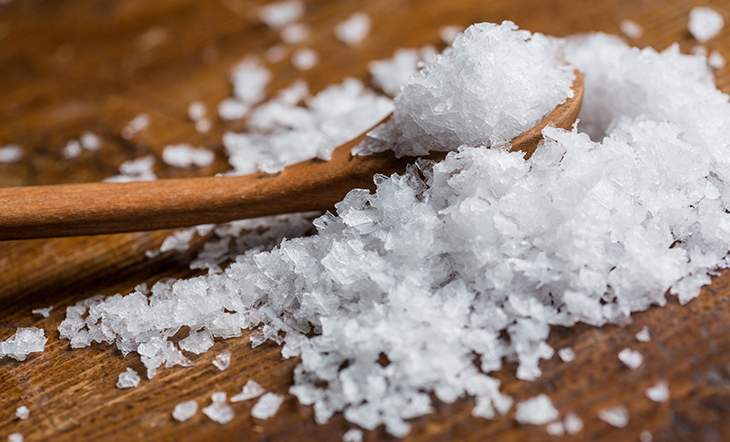 WHAT? When it pours, it reigns. Although France’s fleur de sel is the sybaritic salt of choice in America these days, England’s Maldon sea salt has begun to make its move. It’s hardly news, considering there’s evidence of salt harvesting in the Maldon District of Essex, England, dating from 500 B.C. The district is located along the North Sea and bordered by the Crouch and Blackwater rivers. The Maldon Crystal Salt Company, established in 1882, is the sole purveyor of the flaky, pyramid-shaped sodium chloride crystals that are formed when North Sea water is evaporated in open kettles. Though the debate continues about whether crystal shape or trace elements are the most important factors in the perceived taste of salt, the unique feel and flavor of Maldon salt on the tongue cannot be denied.

WHERE? Thanksgiving Holiday Table at the Beard House 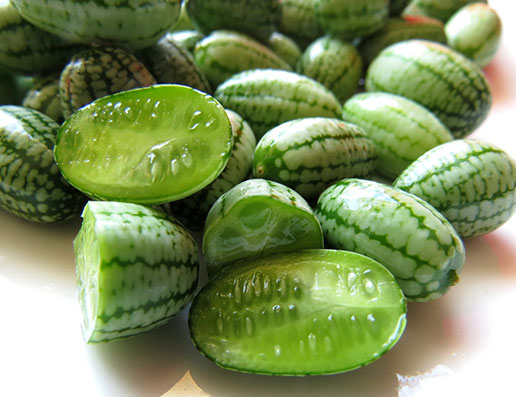