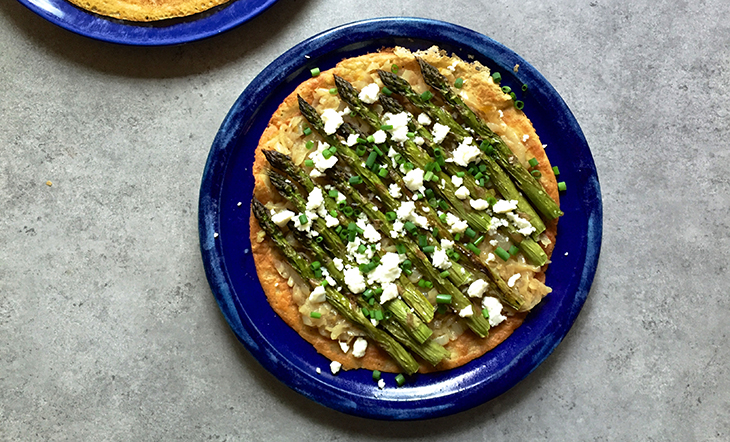 WHAT? Provençal pancake. Also called socca de Nice, this chickpea flour–based crêpe became popular in France in the late 1800s. Usually sold in the marchés out of wagons equipped with built-in charcoal ovens, the pancakes were a favorite midmorning snack for workers. To this day, historical descendants of those socca sellers can be found in the south of France, serving the savory slices in paper cones. Socca is traditionally made on a large, round copper plaque and cooked in a hot wood-fired oven for several minutes, until the top is golden. It is said to be best consumed in a noisy marketplace with a glass of red wine.

WHERE? Tennessee Holiday Table at the Beard House

HOW? Socca with Chickpeas, Caramelized Onions, and Gorgonzola 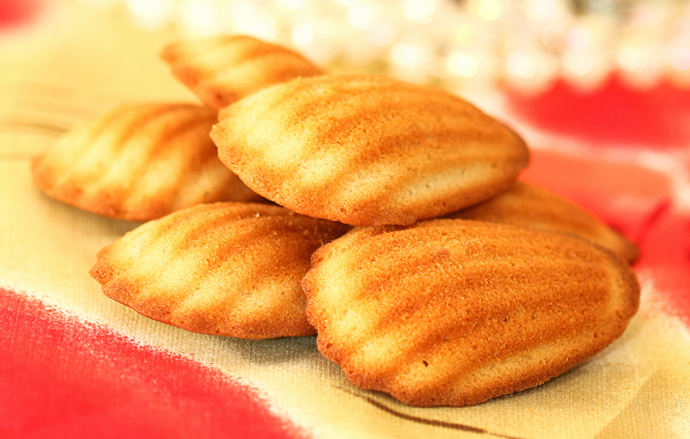