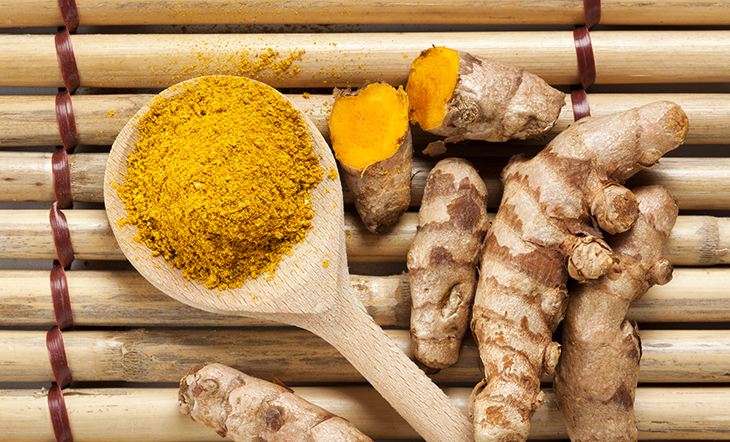 WHAT? Poor man’s saffron. The golden rhizome of Curcumadomestica, better known as turmeric, was first used in dishes with religious significance by the ancient Vedic culture in India some four thousand years ago. Today it plays a dual role as a spice—popular in curries, pickles, and prepared mustard—and as a dye. If you’ve only ever purchased turmeric from a grocery store, you might not be aware that freshly ground turmeric has a distinctive flavor, somewhere between mustard and ginger. The color of turmeric is so intense that it’s not uncommon for saffron robes in India to be dyed with turmeric, and practical home cooks know to wear yellow on curry-making days to avoid permanent stains. White turmeric, a rare, pale cousin of yellow turmeric, is eaten fresh as a delicacy in northern Thailand.

WHERE? High Society at the Beard House 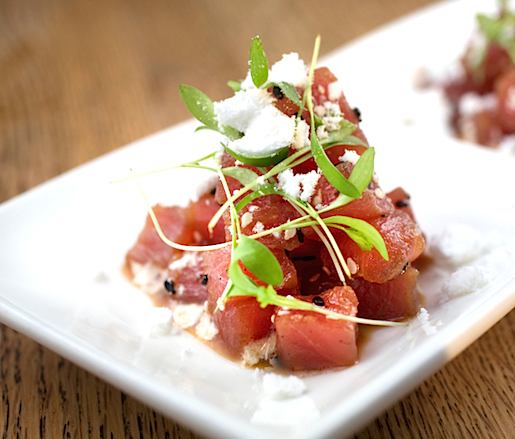