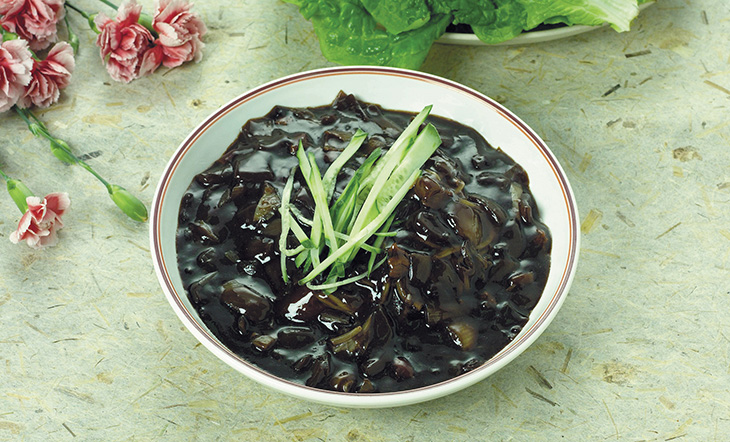 WHAT? Classified condiment. Created only 20 years ago or so in Hong Kong, this heady sauce can now be found on the menus of fine Chinese restaurants throughout the world. How did a newcomer to an ancient cuisine so quickly establish itself as one of the most luxurious condiments in Cantonese cooking, earning the nickname “caviar of the Orient”? Perhaps it is the secrecy with which chefs guard their recipes. It is said that there are as many formulas for XO sauce as there are chefs who make it, and none of them is willing to divulge. The basic recipe usually contains dried scallops, dried shrimp, Yunnan ham, shrimp roe, chiles, and garlic, but has been known to include additional ingredients such as lemongrass or minced chicken. XO is often used as a sauce for seafood dishes, but it can also add zing to noodles, rice, and dim sum. Where does the name come from? One popular belief is that it was named after the expensive XO brandy in order to evoke the sauce’s status as an ingredient for the well-heeled.

WHERE? Pork-a-Palooza at the Beard House 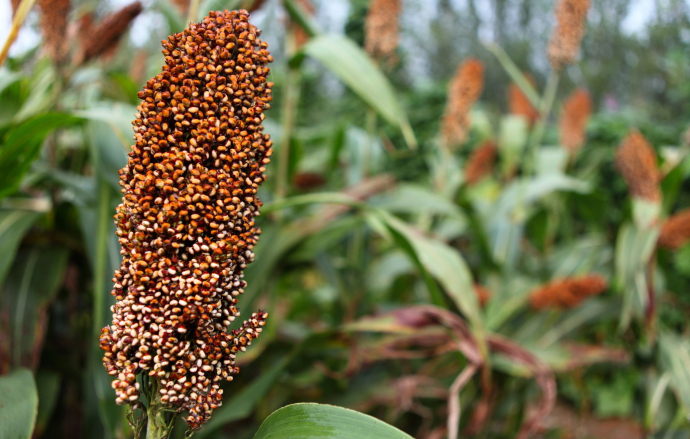