Eat Your Way Through Queens When it comes to food, Queens is the unsung hero of New York City. Home to one million immigrants and hundreds of distinct cuisines, the borough is a treasure trove of under-the-radar ethnic eateries and beloved mom-and-pop shops. "Manhattan and Brooklyn get all the food glory, but when you're eating in Queens there's so much to choose from," says Andrea Lynn, Astoria resident and author of Queens, A Culinary Passport: Exploring Ethnic Cuisine in New York City's Most Diverse Borough. "Just in my neighborhood alone I can find Middle Eastern lamb tagine, Italian eggplant Parmesan, Egyptian spreads, Greek grilled octopus. It's such a slice of food diversity."

The only problem is whittling down the options. To help us, Andrea has put together an ambitious gastronomic itinerary, a meal-by-meal guide to the ultimate eating day in Queens. All you have to do is hop on the subway and follow her instructions. And just remember: when you come to Queens, come hungry. 9:30 A.M. Start your day at Queens Kickshaw (40-17 Broadway, Astoria) with an egg sandwich like you've never had before. Served on a soft brioche, the Kickshaw egg and cheese is stuffed with gently cooked egg, creamy ricotta, and a drizzle of maple syrup hot sauce, and topped with a crispy cheese tuile. Pair with a decadent coffee-and-chocolate caffeine fix: a Mast Bros. mocha.

11:30 A.M. Take the R train to JoJu Modern Vietnamese Sandwiches (83-25 Broadway, Elmhurst) for a mid-morning snack: an overflowing plate of either kimchee fries or banh mi fries. The kimchee fries are topped with spicy mayo and crunchy kimchee; the banh mi fries are bathed in an addictive green sauce that co-owner Julie Wong says was inspired by Peruvian hot sauce. Order either of the fries “loaded"—topped with the runny yolk of a fried egg—and wash them down with a Vietnamese iced coffee or an iced pickled lemon soda (think salty, bubbly lemonade).

INSIDER TIP: the Vietnamese iced coffee at Joju is made with a New Orleans chicory-coffee blend from Café du Monde, which best mimics the bitter, strong coffee made in Vietnam. No need to order Café du Monde coffee online; it’s sold across the street at Asian superstore U.S. Supermarket (82-66 Broadway in Elmhurst). 1:00 P.M. Good thing you’ve been eating all day; you’ll be able to brave the wait at Rincon Criollo (40-09 Junction Boulevard, Corona), which can creep to two hours on the weekend. Guests clamor for authentic Cuban dishes like ropa vieja and arroz con pollo. Just make sure to save room for a dessert of guava shells with cream cheese. 4:30 P.M. Take the 7 train to Fang Gourmet Tea (135-25 Roosevelt Avenue, Flushing) for a tea tasting ceremony, a beautiful, meditative ritual during which your choice of tea leaves (black, green, or a blend) are specially brewed for peak flavor.

Andrea Lynn is a food writer and the author of Queens, A Culinary Passport: Exploring Ethnic Cuisine in New York City's Most Diverse Borough. Find her on Twitter. 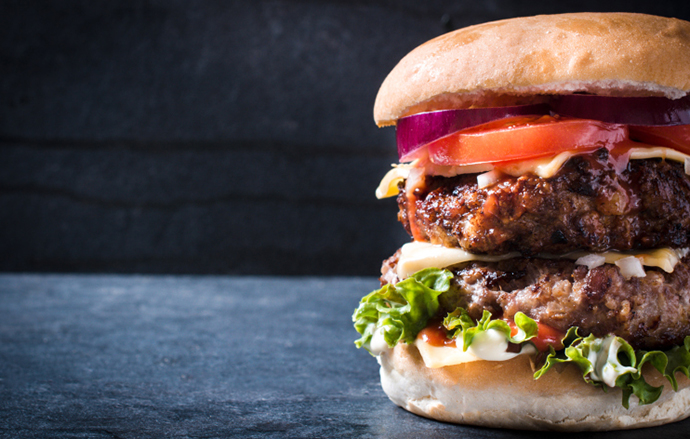