Feeding the Planet in the Age of Climate Change

The James Beard Foundation is guided by our mantra of “good food for goodTM.” For chief strategy officer Mitchell Davis, that means digging into the complex relationships of our current food system through global conversation, finding ways for the Beard Foundation to collaborate with others in envisioning the future, and making sure that chefs have a place at the table when we talk about feeding our planet both sustainably and deliciously. Below, Davis shares findings and insights from the second-annual Sunnylands retreat, where representatives from across the food system met to discuss strategies for creating change on both the consumer and producer levels.

The paradox of increasing global hunger and rising rates of obesity. The challenge of climate change and the role food production and waste play. The increased interest in and enthusiasm for chefs and food culture. These issues provided the backdrop for our second annual Sunnylands retreat, which was co-hosted by Annenberg Foundation Trust and the James Beard Foundation and took place over President’s Day weekend.

Setting out with no less an ambitious objective as “a wholesale re-envisioning of how we grow, share, and consume our food—transformational change to our current and future food systems on the consumer and producer sides, on a global scale,” the retreat brought an intimate, diverse group of experts and activists together at the magnificent Sunnylands desert estate in Rancho Mirage, California.

In 2015, the 193 member countries of the United Nations adopted the 2030 Development Agenda, committing to the achievement of 17 complex Sustainable Development Goals (or SDGs) within 15 years. Among the goals, the second (SDG2)—to end hunger, achieve food security and nutrition, and promote sustainable agriculture—provides a global context and framework for much of the impact work the James Beard Foundation has undertaken with the help of our advocate chefs. It also provided the context for this retreat.

But so far things aren’t going great for SDG2. Global hunger has increased for three years in a row. Obesity rates in developing countries are rising even faster. Two new Lancet Commission reports underscore the need to act urgently. Both make sweeping recommendations for global food system realignment to improve the health of populations and the health of the planet.

The EAT-Lancet Joint Commission on healthy diets from sustainable food systems has proposed dietary targets that maximize health and minimize the environmental impact of food production. In short, the recommendations call for decreased meat consumption in developed countries, increased meat consumption in developing countries, and in both, a preponderance of calories coming from minimally processed whole grains, legumes, vegetables, fruits, and nuts.

Less publicized, but perhaps even more significant from a policy point of view—at least according to JBF Award–winning nutritionist/advocate Marion Nestle, a Sunnylands participant—is the Lancet Commission report on the global syndemic of obesity, undernutrition, and climate change. (The commission defines syndemic as “a synergy of epidemics.”)

Some of the report’s recommendations include thinking in global terms, removing the siloes that keep expertise and policies separate, strengthening governmental levers at the municipal and federal levels, engaging civil society, and “reduc[ing] the influence of large commercial interest on public policy development.” Nestle believes this last point represents a watershed moment—it’s the first time she has ever seen an acknowledgment of, let alone a recommendation to remove, the food industry’s sway on public food policy.

At the conclusion of the Sunnylands retreat, a few possible disruptions and next steps were put on the table:

And, of course, the Beard Foundation offered up chefs and the culinary community as key players in the work of finding new food solutions, helping to shift tastes, and engaging the general public in these important issues through taste and the pleasure of eating. 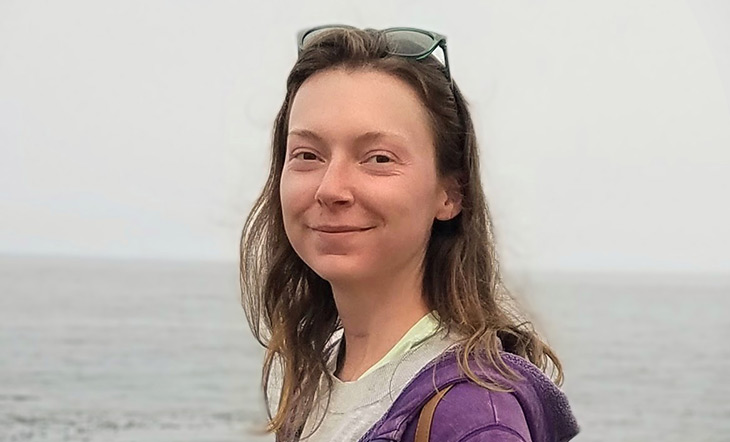 How The Wine Industry is Adapting to Climate Change