It's mid-January, the weather is cold and gloomy, and if you're anything like us, we suspect that healthy-eating resolutions may be drifting to the wayside. There's no better way to get back on track than upping your vegetable-technique game. To celebrate our recently launched recipe app, JBF Vegetables—which features an array of innovative veg-focused recipes from JBF Outstanding Chef award winners—SousVide Supreme is giving away a water oven system (worth over $600!) featured in the app. SousVide Supreme is the trusted brand for sous vide cooking with its precise temperature control and sleek, easy-to-use design.

2. Tweet the following bolded text from your Twitter account: Sous Vide your veggies! @beardfoundation is celebrating the #JBFVeg app with a @SousVideSupreme giveaway! http://bit.ly/1DV6v9Z​ (Be sure to include the link and hashtag!)

That's it! This giveaway will end at 12:00 noon on Wednesday, January 21, when a winner will be chosen at random. Good luck!

No purchase necessary. Purchase will not improve chances of winning.

Only legal residents who are 21 and older and residing in the 50 United States or the District of Columbia are eligible to enter. Void where prohibited by law. Employees of the James Beard Foundation (the “Sponsor”), SousVide and their respective management, sponsors and families and household members (whether related or not) to the employees are prohibited from winning any prizes awarded by the James Beard Foundation.

If your Twitter Account is set to “protected mode,” your updates/responses will not be visible to Sponsor and, therefore, will not be received by Sponsor, resulting in your failure to enter the Sweepstakes. Normal Internet access and usage charges imposed by your online service may apply. If you opt to receive Sponsor’s tweets via your wireless mobile device (which may only be available via participating wireless carriers), airtime, standard text messaging rates and carrier charges may apply for each text message sent or received from your handset according to the terms of your service agreement with your wireless carrier.

The potential winners of the sweepstakes will be chosen at random and will be notified via direct message on Twitter. Sponsor is not responsible for changes to the Twitter Direct Message function that may interfere with winner notification. The individuals replying to these communications will be considered the winners, subject to verification. Claiming of prizes requires communication to the James Beard Foundation and must be received from the Twitter account to which the winner-notification message was sent. Each prizewinner must supply the James Beard Foundation with his/her legal name, mailing address, birth date, and daytime telephone number in order to claim the prize within one week of email notification. Failure to respond within the time allocated or submit any required document as required by the Sponsor shall mean that the winner forfeits the prize and an alternate winner will be selected at random in a separate drawing. Prize(s) awarded within 30 days after receipt and verification of each winner.

PRIZE AND ITS APPROXIMATE RETAIL VALUE (“ARV”):  SousVide Supreme Promo Pack (water oven, vacuum sealer, vacuum seal pouches, and cookbook), valued at approximately $604. The winner may not request substitutions of prize winnings. Sponsor reserves the right to substitute prize with one of equal of greater value in the event the offered prize is unavailable. The winner is solely responsible for any and all taxes and/or fees, and all such additional costs that may be incurred. Neither the Sponsor, or its sponsors, nor their respective employees may be held liable for any warranty, costs, damage, injury, or any other claims incurred as a result of usage of any winners of a prize once winner has taken possession of the product.

ODDS:  Odds of winning depend on the number of eligible entries received during the Sweepstakes entry period.

RELEASE OF LIABILITY: Participating entrants agree to these Official Rules and the decisions of the Sponsor, and release, defend and hold harmless the Sponsor, SousVide and their participating sponsors, as well as the employees, officers, directors and agents of each, from any and all liability, for loss, harm, damage, injury, cost or expense whatsoever including without limitation, property damage, personal injury and/or death which may occur in connection with the acceptance, possession and/or use or misuse of prize or participation in any Sweepstakes-related activity.

8 Recipes That Will Make You Forget Meat 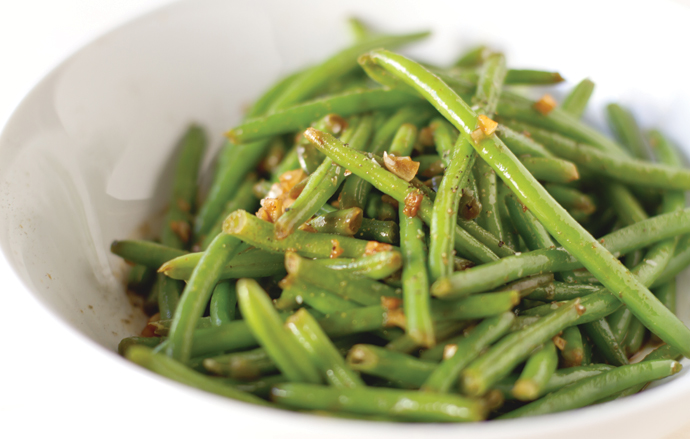