The 2015 JBF Food Conference will explore the future of food, from farm to kitchen to table. Featuring experts and thought leaders from across the industry, we'll examine how the choices we make and the steps we take today will impact what we eat, drink, and grow. In anticipation, we're talking to some of the men and women on the cutting edge of our collective food culture.

When considering whose brain we should pick about our prospective cocktail culture, there was one resounding answer: Dave Arnold. In addition to being the creative force behind tipple mecca Booker and Dax, a joint venture with fellow JBF Award winner David Chang under the Momofuku empire, Arnold once led the Culinary Technology Department at the French Culinary Institute, founded the Museum of Food and Drink, and wrote the 2015 Beard Award–winning tome Liquid Intelligence: The Art and Science of the Perfect Cocktail. Read on for the writer, educator, and innovator’s home-bartending advice, technology predictions, and thoughts on our collective drinking destiny.

JBF: Your JBF Award–winning book, Liquid Intelligence, opens with the line, “Cocktails are problems in need of solutions.” Tell us more about what you mean by that.

Dave Arnold: I’m always looking for ways to improve things. I look at whatever I’m doing and try to figure out how I can be better, or how the process can be better. This goes for almost anything, including cocktails. For example, the home bartender might ask how best to bottle a Manhattan. You could do it the way that everyone else does it, but the drink will likely oxidize. Instead, I like to pre-dilute the Manhattans and use bottles with some liquid nitrogen. This helps get rid of oxygen. Once the nitrogen has stopped smoking, the bottle is ready to be capped.

JBF: Let’s imagine that we’re meeting for a drink in 2050. How different will the menu look? What might you order?

DA: I think that in 2050, the menu itself and the drinks offered will be very similar to what we see in bars now—but the cocktails themselves may physically look different than they do now, the same way that drinks look different than they did 40 years ago. People are already presenting drinks in new forms and ways, and I believe that the discovery of new techniques will push the continuation of this trend. I don’t think, however, that the look of classic cocktails will change radically. That said, bartenders’ ability to use different and fresher ingredients for these drinks will only increase as new culinary techniques become more readily available. In 2050 I’d still probably order something simple like a gin and tonic or a Manhattan. They were great a long time ago and they’re great now, but I hope that they’ll be even better in the future, thanks to new technology and techniques.

JBF: One of the cocktails on the current menu at Booker and Dax is the Champion Justino, which is described as Cognac and shiitake mushrooms. Tell us more about this cocktail and the technique you use.

DA: The Justino is a technique I developed that involves blending liquor with your desired ingredients, then adding an enzyme that breaks down the structure and allows for clarification. We use a centrifuge to remove the solids, leaving behind a clear spirit. The Champion Justino was actually created by Nick Bennett, who was our bar captain at Booker and Dax and is now at Porchlight. He started playing around with flavor combinations and landed on a Cognac with full, fruity flavors and vanilla aromas that we mixed with the rich, earthy, and umami flavors of mushrooms. The cocktail is finished with a few drops of mole bitters and salt. It’s one of the bar’s more niche drinks and an awesome addition to the menu. Bartenders at Booker and Dax use a series of techniques that I developed or championed.

JBF: What’s another interesting ingredient you think will appear in cocktails of the future?

DA: Fermentation has been a huge trend as of late. I think that as time goes on, we’ll see more people do their own distillations as the law will or will not allow, as well as integrate stranger fermentations as ingredients in cocktails. Aside from fermented products, I think that bartenders will be using more fruits and a variety of ingredients that were once difficult to integrate into drinks but can now be used thanks to new techniques.

JBF: A Booker and Dax patron is likely to see things like centrifuges, refractometers, and liquid nitrogen used during drink preparation. Do you think technology will change our cocktail culture?

DA: At Booker and Dax, we strive to make you a delicious drink, whether or not you see the techniques we’re using. We don’t just use, say, a refractometer for the sake of bringing it out; rather, we use it if we want to get the sugar levels in a drink just right. The techniques and technologies we use help us refine flavors and put out what we believe is a good drink. With greater accessibility to technology, I hope that we’ll see that these techniques become more common.

JBF: You’ve advised, “Think like a scientist and you will make better drinks.” What’s one scientific principle that you wish all home bartenders understood?

DA: The key to this statement is to think like a scientist—that, for me, simply means to be observant. I’m always looking for new ways to improve techniques. I will say, though, that one principle that I wish home bartenders understood is that they should add a pinch of salt to every drink they make. There shouldn’t be so much salt that you can taste it, but just enough to help all of the flavors in the drink pop. I don’t know the science behind this, though. Just that it works. Bring the magic of Booker and Dax into your own kitchen with Dave Arnold’s impossibly vibrant and refreshing Thai Basil Daiquiri recipe (pictured above). While most of the New York City hot spot’s innovative concoctions require special equipment or methods out of reach for the home bartender, this one is scaled back appropriately—just follow the instructions carefully. As Dave Arnold cautions, “Don't omit the salt unless you are an enemy of quality.”​ Get the recipe here. 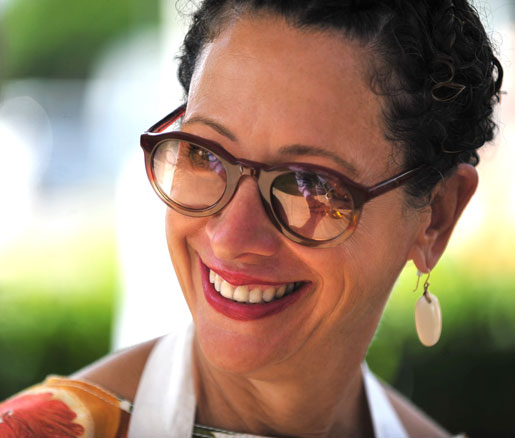 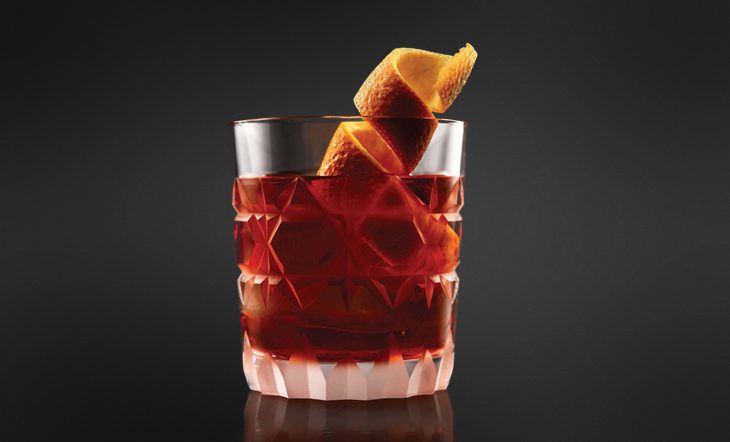