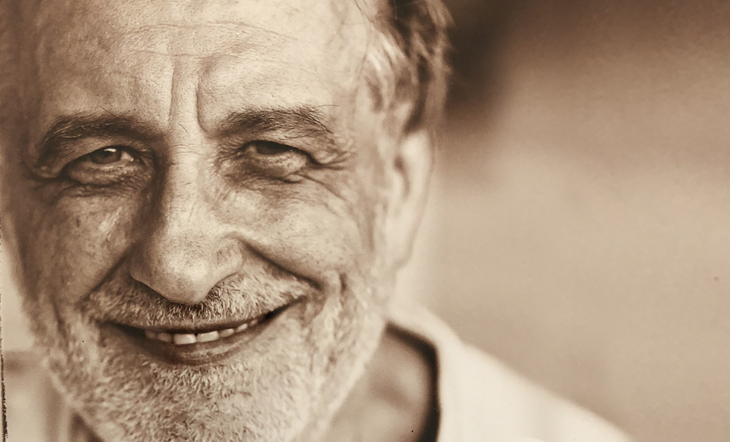 The James Beard Foundation was saddened to learn that our dear friend, chef Dano Hutnik passed away on Friday, May 18, of sudden cardiac arrest at the age of 69. Dano was one of those rare chef-restaurateurs who was never happier than when he was cooking, smoking meat, making cheese, or hunting for wild mushrooms, which he did the day before he died. That Thursday he had found a cache of giant morels on his property, overlooking Seneca Lake. He was so excited about the mushrooms that he called his youngest daughter, Katya, twice to make sure she had seen his Facebook photo (see image below) with his treasures in hand.

Dano and his wife Karen Gilman—artist, pastry chef, and co-owner of their restaurant—were gastro-pioneers in the Finger Lakes wine region. They have cooked at the James Beard House 10 times and Dano has twice been named a Beard Award semifinalist. JBF director of house programming Izabela Wojcik called him “an ambassador of the Finger Lakes.” Dano and Karen's love of food and wine and people and opera and classical music and art and dance and humor brought a special sophistication and hospitality to the region. Karen will continue to carry the flame at Dano’s Heuriger on Seneca, though it will burn a little less brightly without him. 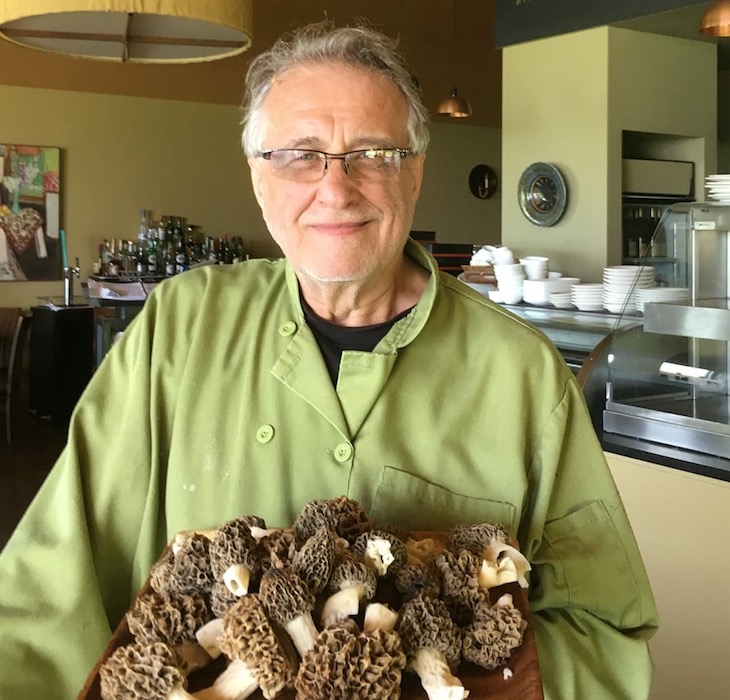